Home Uncategorized Wolff hits out at ‘disturbing’ naming by FIA 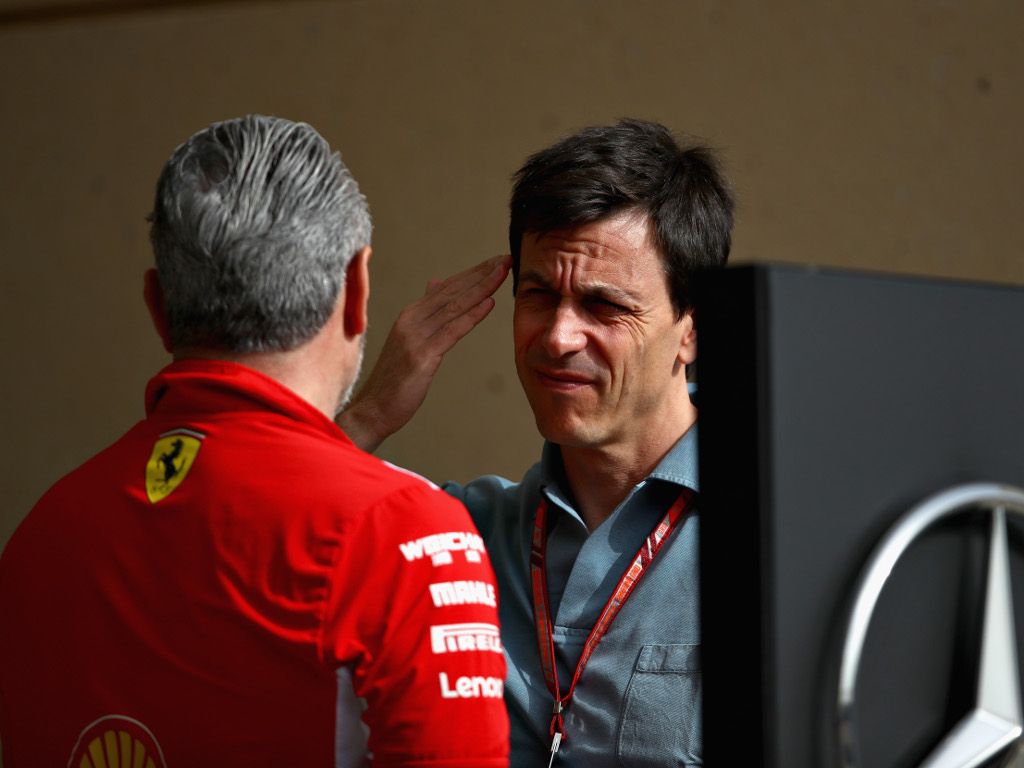 Toto Wolff says he he found it “disturbing” that the FIA named two Mercedes team members as being the source of the investigation into Ferrari’s ERS.

Ferrari ran special software and an extra sensor during the Monaco Grand Prix weekend as the FIA looked to put to bed suspicions that the team’s unique battery layout allowed them to bypass the FIA sensor and exceed the 120kW limit that can be deployed by the MGU-K.

However, in doing so he also stated that the investigation had been triggered by an enquiry from “a Ferrari engine man now at Mercedes.”

Wolff was not impressed.

“One of my roles is to protect my people and if certain individuals are named in the wrong context, then that is disturbing,” said the Mercedes motorsport boss.

“I think it’s not important to put it out that this person has questioned a legality topic.

“If you say a certain team has done that, then it is perfectly fine, that is modus operandi.

As for the FIA declaring Ferrari’s car legal, Wolff says that matter is now closed.

“The FIA has made a public statement and as the governing body they are entitled to do that.

“No judgement has been made on anything. No protest. No investigation launched. No verdict. We trust them.

“The normal modus operandi is that teams ask about issues every single day and that is what has happened in this instance.”

He added that he doesn’t believe there will be any hard feelings from Ferrari over the matter.

“It is like rugby,” Wolff added. “You scrum but then have a beer together afterwards.”