Home Uncategorized Wolff hoping to put Singapore woes behind them 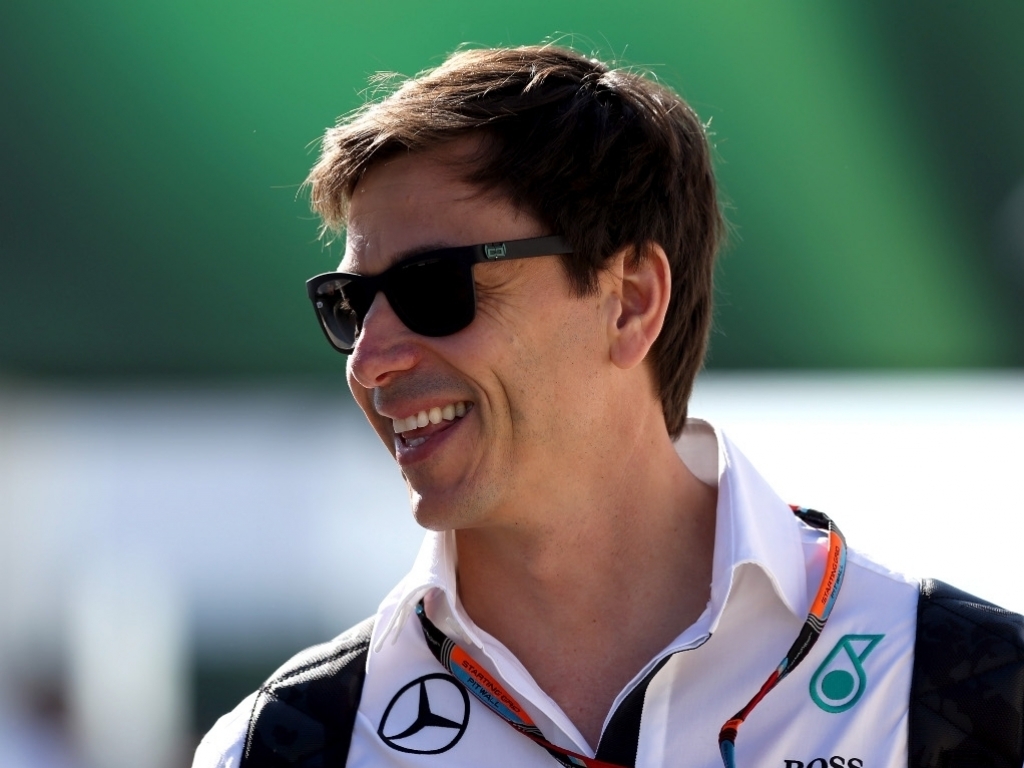 After suffering an under-whelming Singapore Grand Prix in 2015, Mercedes boss Toto Wolff is hoping for a different scenario at this year’s event.

During last season’s race, Lewis Hamilton suffered his first retirement of 2015, while Nico Rosberg only managed to place fourth as both drivers failed to utilise their tyres properly.

Despite Wolff revealing that they know what went wrong, the Austrian refused comment further, saying that the team is curious to see if their conclusions were correct next weekend.

“We had a discussion in the briefing about Singapore,” explained the 44-year-old.

“We weren’t competitive last year and I think we understood why.

“We made some conclusions which helped us in the following races and throughout the season. So in Singapore we are going to check whether our assumptions were right.

“There is not one thing that went wrong. Many things went together, which is why I am excited and curious to see how Singapore is going to work.

“You can see that where we got it right is that our car is the best compromise. We have 21 races throughout the season and we have to have a chassis-engine combination that works well on average [everywhere].

“But you have teams that have outliers. You have a team that is doing extremely well on circuits like Singapore, with high downforce, but they are not competitive on a circuit like Monza.

“Then you can play the blame game and say the engine is not good enough. But if your car is draggy and has a rake like you are doing a handstand, then you cannot expect to go fast on the straights. It is about finding the best compromise and let’s see what happens in Singapore.”