Home Uncategorized Wolff: I guess I have a deja vu 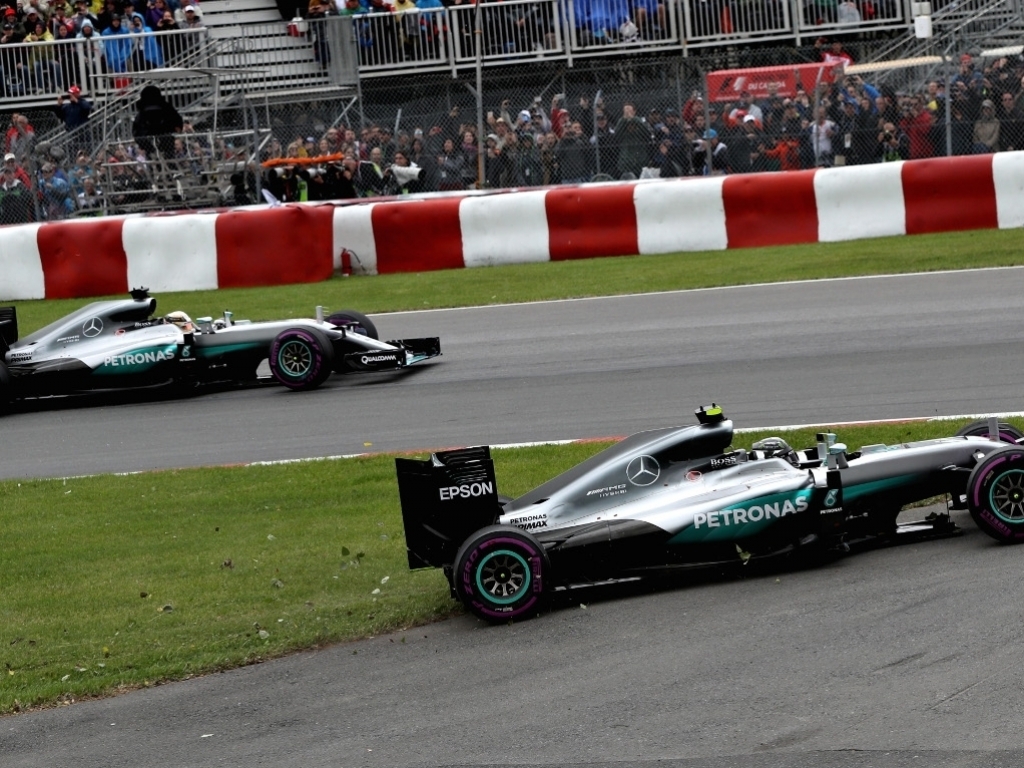 Toto Wolff says Mercedes will analyse their slow get-away in Canada but that's all they will be looking at.

Lewis Hamilton and Nico Rosberg touched at the start of the Canadian Grand Prix as the Mercedes drivers fought over second place behind the fast-starting Sebastian Vettel.

Hamilton, who had the line, slotted into second place while Rosberg ran off the track and dropped to ninth.

"The question is how much can you really manage it from the outside?" ESPN quotes Mercedes motorsport boss Wolff as having said.

"Turn 1 in Canada is a difficult one and there is a concrete run-off area. If there is a wall then probably we would not have the discussion. But then if you are on the inside you dictate the line.

"It was a hard manoeuvre. Lewis said that he had understeer, that's what I would say.

"From the team's perspective if you're starting one and two and you come out of Turn 1 two and nine that is not pleasant. But I guess I have a deja vu, we are having these discussions after every race…"

Wolff also revealed that Mercedes will be looking into their starts after Vettel out-paced both Mercedes drivers to Turn 1.

"Well we have invented rules to make the starts more unpredictable and we had a couple of really great ones in the last races," he said.

"This time it wasn't great and we have to analyse what it was, whether it was the temperature lacking in the tyre or whether Ferrari just had a much better start today so you just have to accept it.

"I think it was just the clutch slipping today and not getting it 100 per cent there. The initial getaway from Ferrari looked great so maybe they have some kind of whatever. We have to look at it."