Home Uncategorized Wolff: I was paranoid all season 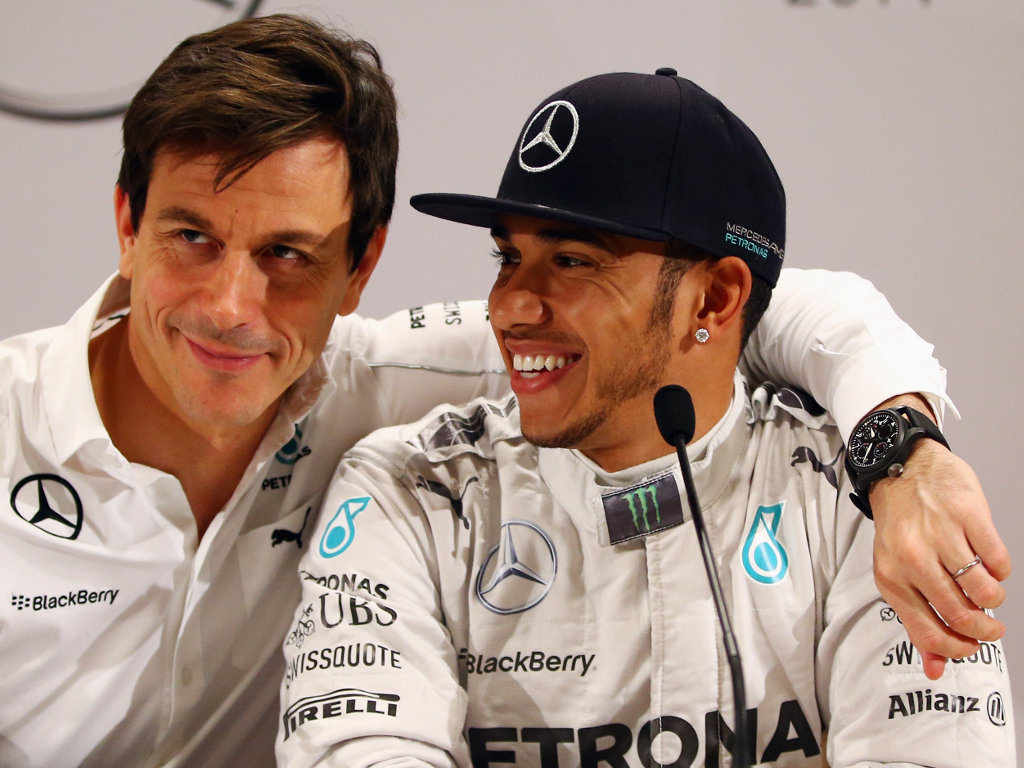 It may be hard to believe, but Mercedes motorsport boss Toto Wolff says he never truly felt fully confident during their dominant 2014 season.

Despite both Lewis Hamilton and Nico Rosberg enjoying highly successful campaigns, winning 16 out of 19 grands prix between them, Wolff said it was only at the very end of the season that the paranoia that their rivals would catch up to them subsided.

“I am such a pessimistic person by nature,” Wolff told Autosport. “It was not until the flight back from Suzuka to Europe, obviously with the black cloud of Jules’s [Bianchi] accident there, that I realised for the first time we have a dominant package – and we might be able to win.

“I didn’t have those thoughts at all through the season. I never believed that it was an easy pass – in fact it was the contrary.”

Much of his unease stemmed from Red Bull’s dramatic recovery from an ill-fated pre-season testing programme.

When Daniel Ricciardo was able to grab a podium position in the season-opener in Australia, it raised fears that a sleeping giant had awoken.

“Everything we saw since the beginning of the season was not indication enough that our package would be good enough,” said Wolff.

“When we came into Melbourne, Ricciardo finished second before it was taken away – from barely any testing.

“So that was a bit of a reminder that we should not be complacent. That is why we went from race to race, trying to improve performance and, if you look at the season, it was the first time that the team ever increased the gap throughout the year instead of falling back.

“Even in 2009, it went down. Last year we were really doing well until the summer break and then after the summer break we just lost out to the nine victories of Sebastian Vettel. And this year the opposite happened.”

Wolff probably felt that paranoia more acutely than most at Mercedes, but he reckons it’s simply part of his nature.

While that means more day-to-day stress than he’d like, ultimately it’s a good thing for the team.

“In the past in my own jobs, I never felt comfortable with anything until it was done,” he added. “And it is not because I said that I should never be comfortable, it is just the way I am calibrated. I don’t believe it is done until it is done.

“It certainly doesn’t make my life easier. It gives one miserable day after another, but it is a strength in always expecting the worst.

“Because you are managing your own expectations in yourself, and keep yourself pushing hard because you do not believe it is ever good enough.”