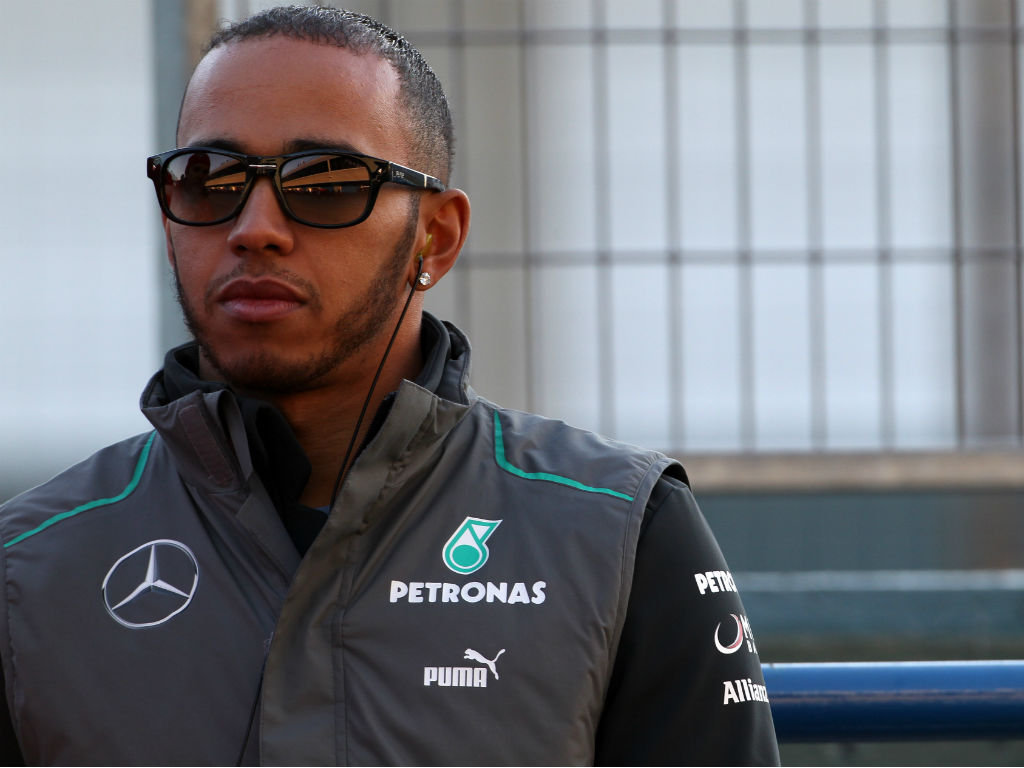 Lewis Hamilton has only been at Mercedes for a few months but he has already left a mark on motorsport chief Toto Wolff.

The 2008 World Champion joined the Brackley squad from McLaren at the end of last year and he recently admitted he feels more relaxed at Merc as he can “express” himself more as the environment is not controlled.

It appears he has also already made an impact at his new team with Wolff singing the 28-year-old’s praises.

“A great guy. That once again confirms my own belief that there is a lot more to being a World Champion than merely having a strong right foot (on the pedal),” he told dpa in an interview.

“He has social intelligence, he is good with people, he knows how to motivate them, he is a meticulous worker. It’s a lot of fun to work with professional people. If they are also nice, that’s even better. All of us in the team are delighted that Lewis has joined us.”

No one is quite sure what to expect from Hamilton and Mercedes this season as the team was off-colour for most of last year and finished a distant fifth in the Constructors’ Championship.

Although they are only expected to challenge for the title in 2014, Wolff insists they will all be pushing hard this season and won’t use it as a learning curve.

“None of us will be satisfied with a learning year. We all want the best possible results and are doing everything for this. In the end we are a team, we win and lose together,” Wolff said.

“I don’t see any problems ahead for us. It’s a bit like a marriage. We want to stay together in good and bad times.”

Wolff and Hamilton were not the only new faces to join Mercedes during the off-season as Niki Lauda also came on board as a non-executive director.

There has been speculation that too many cooks can spoil the broth and it might eventually lead to the departure of Ross Brawn as team principal.

Asked if the reports about Brawn’s future are proving a distraction, Wolff replied: “A Formula One team is judged on how quick it is on the track. Everything else is secondary.

“The car has been developed by (technical director) Bob Bell, (engineering director) Aldo Costa and the technical team. We can give our input as best we can, but at the end of the day it plays no role on what is discussed at the owner level.”