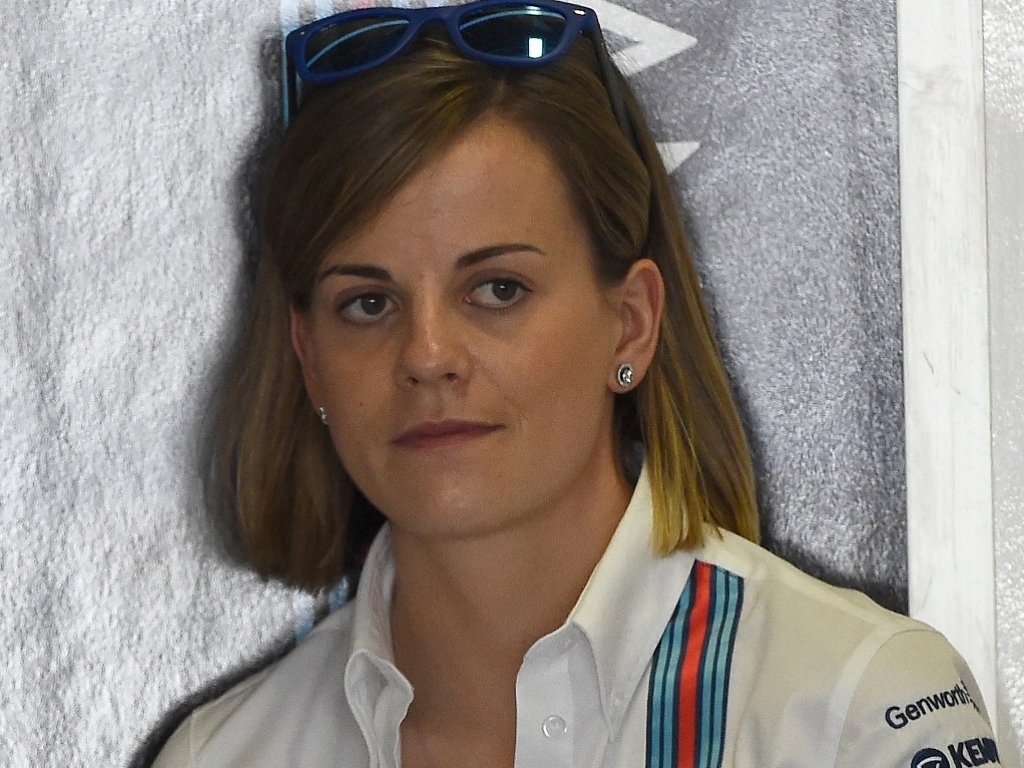 Susie Wolff will not replace Valtteri Bottas should the Finn be declared unfit to race at Sepang as she is "not" Williams' reserve driver.

Wolff was handed a promotion ahead of this year's Championship, making the step up from development to test driver.

However, unlike in many teams where the test driver is also the reserve driver, this year at Williams that is not the case.

As such, should Bottas, who sat out Sunday's Australian GP after suffering soft tissue damage to his back, not be cleared to race, Wolff will not replace him.

"She is not actually our reserve driver, she is our test driver," Symonds told Sky Sports F1.

He added that Williams are "looking at some plans" should the Finn fail to race.