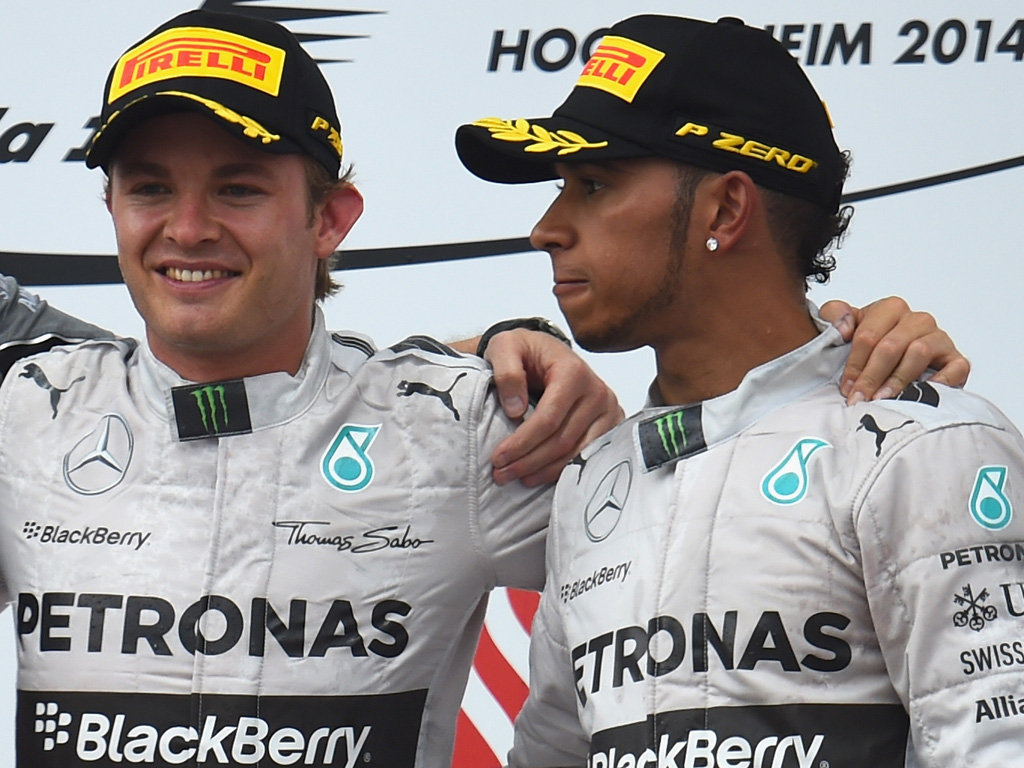 Mercedes motorsport boss Toto Wolff says the team won’t hesitate to split Lewis Hamilton and Nico Rosberg should the pair fail to compete in the right spirit from here on in.

The duo’s relationship – on and off the track – is once again under intense scrutiny following the fallout from their collision at Belgian Grand Prix, which comes just a few months after their run-in at the Monaco GP.

Mercedes have revealed they have taken “suitable disciplinary measures” and Rosberg apologised for his role in the incident at Spa, but it remains to be seen if it’s their last squabble of the season.

Although Rosberg signed a new multi-year contract this season and Hamilton’s deal runs until the end of 2015, Wolff has warned the pair that one of them could be dropped if things turn nasty.

“We have made it very clear this is an unacceptable scenario for us, actually for both of them,” he told BBC Radio Five Live.

“We don’t want this to happen ever again and the consequences are very easy.

“If we are not able to manage the two of them following the Mercedes Benz racing spirit then we need to admit that and take decisions and take consequences of having a different line-up probably.”