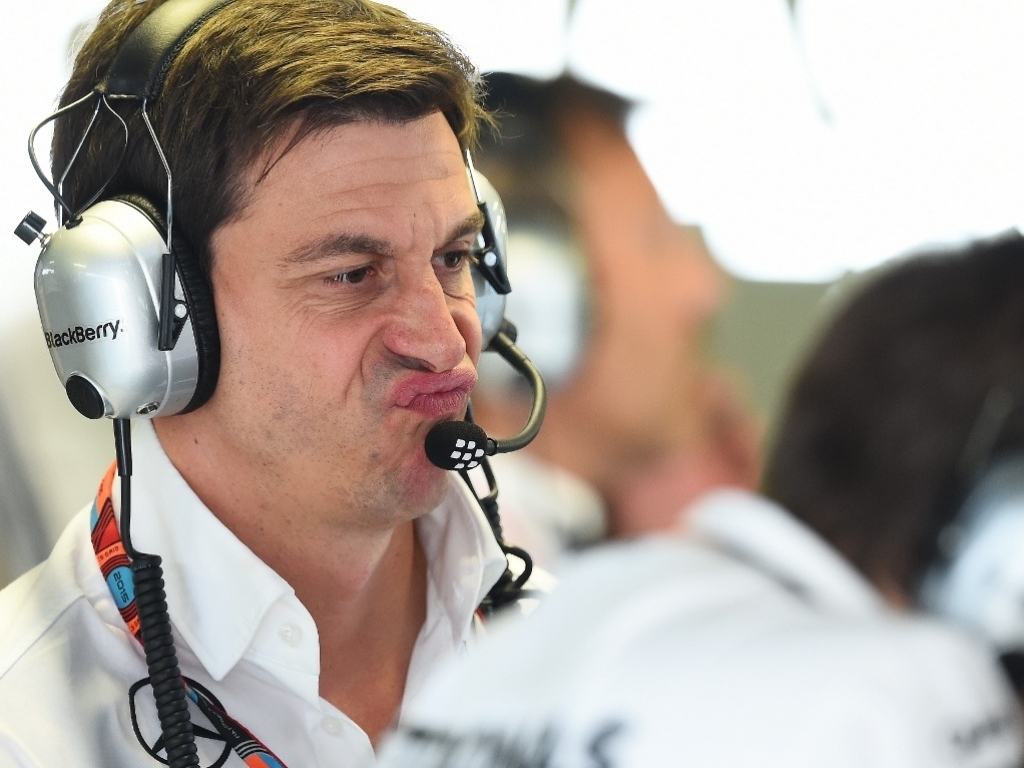 After new qualifying format that was introduced at the Australian Grand Prix was met with much criticism, Mercedes Team Boss Toto Wolff expressed his disappointment that it will be used again in Bahrain.

The Austrian, who was one of many to slam the new qualifying format, said that he found it hard to believe that it will be used again at the Bahrain Grand Prix after all the team bosses came to an agreement to scrap it after Australia.

The announcement came after the Strategy Group failed to unanimously agree to revert back to the old qualifying format.

"This weekend we will see the new qualifying system continue after a less-than-impressive debut in Australia," he told espn.co.uk.

"The teams were unanimous in their opinion of it on Sunday in Melbourne and it wasn't a positive opinion. We haven't found the right format with this change and it's hard to see how it might be more entertaining for the fans this weekend in Bahrain.

"The sport is under scrutiny on this matter, so careful thought is required in order to make coordinated, intelligent steps forward from the position we are in right now.

"The fans want close racing, in a format they can understand, between the best drivers and cars in the world – in that order. We should be capable of delivering that to the people in the grandstands and watching around the world."