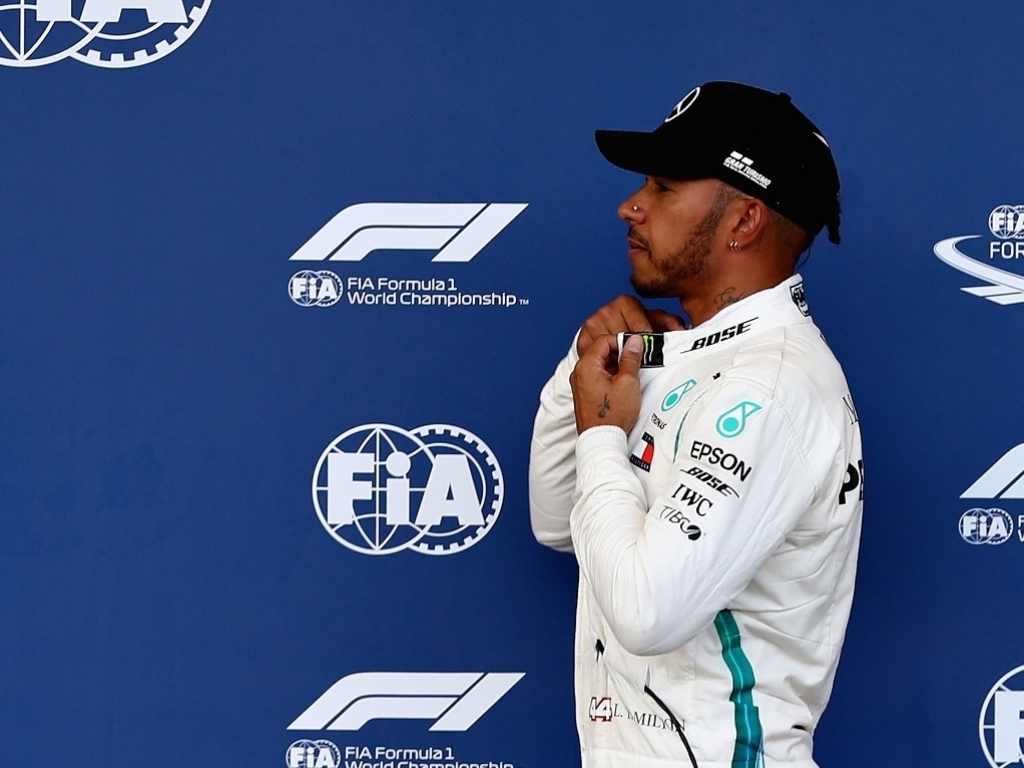 Toto Wolff insists the “fire” is still burning within Lewis Hamilton after Bernie Ecclestone said the Brit is not the racer that he was.

It has led former supremo Ecclestone to question whether Hamilton has lost his spark.

“He doesn’t seem to be the Lewis that he was before,” the 87-year-old told Sky Sports News.

“I don’t know whether it’s me – but when you talk to him and see him act the way he acts generally, he’s not the racer he was.”

Wolff says all one can do is laugh off Ecclestone’s latest “hand-grenade.”

The Mercedes motorsport boss told reporters in Baku: “It’s Bernie! I just had a game of backgammon against him and I lost.

“He comes in and throws a hand grenade and it’s in the papers – it’s great.

“How the news runs these days we are oscillating between exuberance and depression, and back again.

“When things are not going in the right direction it’s doom days and when you win two races in a row it’s the ‘Mercedes dominance destroying the sport’.

“Maybe it’s somewhere in the middle.”

He added: “Lewis is remarkably easy with these kind of things.

“All of us very much respect Bernie, but we have also learnt to take the comments with a smile. It’s the same way he does it.”

Wolff, however, conceded that Mercedes have not been at the level that saw them win four successive championship doubles.

“We haven’t collectively performed on the level we would have wanted to,” he said.

“There were three races we could have won and we didn’t, that’s a fact.

“I still see the fire and desire very much burning in him [Hamilton].”