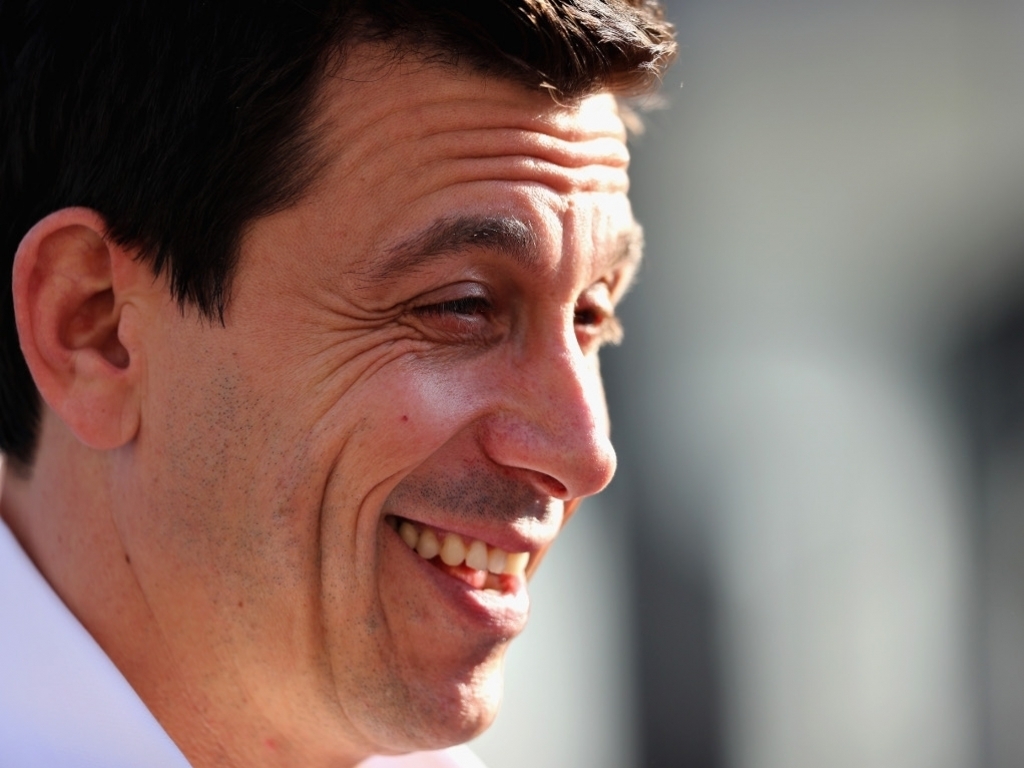 In recent interview with Italian newspaper La Repubblica, the former F1 supremo stated that Ferrari had outside assistance when it came to their much-improved power unit.

“In this case, no one can know except the one who did…” he said. “Certainly at one point a hand with the engine was there.”

Pressed as to who had helped Ferrari, he replied: “Mercedes – and for good reason.

“A World Championship won against Sauber is one thing. One won against Ferrari is another.”

However, Mercedes motorsport boss Wolff insists there is absolutely no truth to Ecclestone’s claims.

“I think we know about Bernie’s hand grenade – it has exploded in the paddock in Mexico even though he is in London,” he said with a laugh to Sky F1.

“No, if you lose the championship and you have done that then you have shot yourself in the knee.”