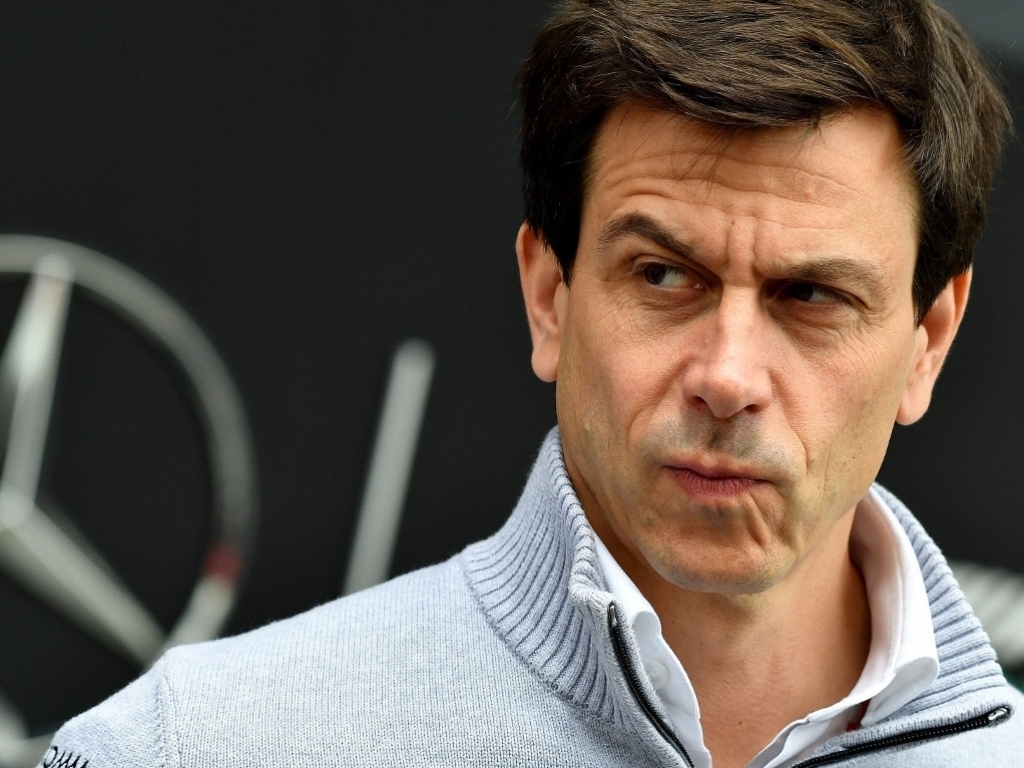 Toto Wolff has urged Formula 1 to let the drivers race, rather than confine them to the track limits.

Track limits have become one of the hot topics this season with Lewis Hamilton having a close call in qualifying at Silverstone when his P1 time was disallowed.

Formula 1 followed that up by electronically policing the track limits in Hungary where there was a zero tolerance approach to Turns 4 and 11 in qualifying but a three-strike rule for the grand prix.

Mercedes motorsport boss Wolff has reiterated his call for track limits to be abolished.

He told Gulf News: “Let them take the quickest line, let them go for it, leave them alone to make their decisions. Let them race. It is good for the spectacle and great for the fans.

“If you start to analysing white lines and whether a driver has put two centimetres of his tyre over the marks and his lap time is taken away nobody understands.

“This is not like a long jump where two centimetres make a jump invalid. This is a six kilometre track and two centimetres should not be allowed to change anything – so leave the guys behind the wheel to get on with their job.

“In Germany is was stupid. The legislation was changed three times. Ahead of the grand prix the FIA said there would be no track limits but after 93 incidents of drivers running wide in the first free practice the officials switched to the three-strike rule.”