Home Uncategorized Wolff: Lewis made the call to come in 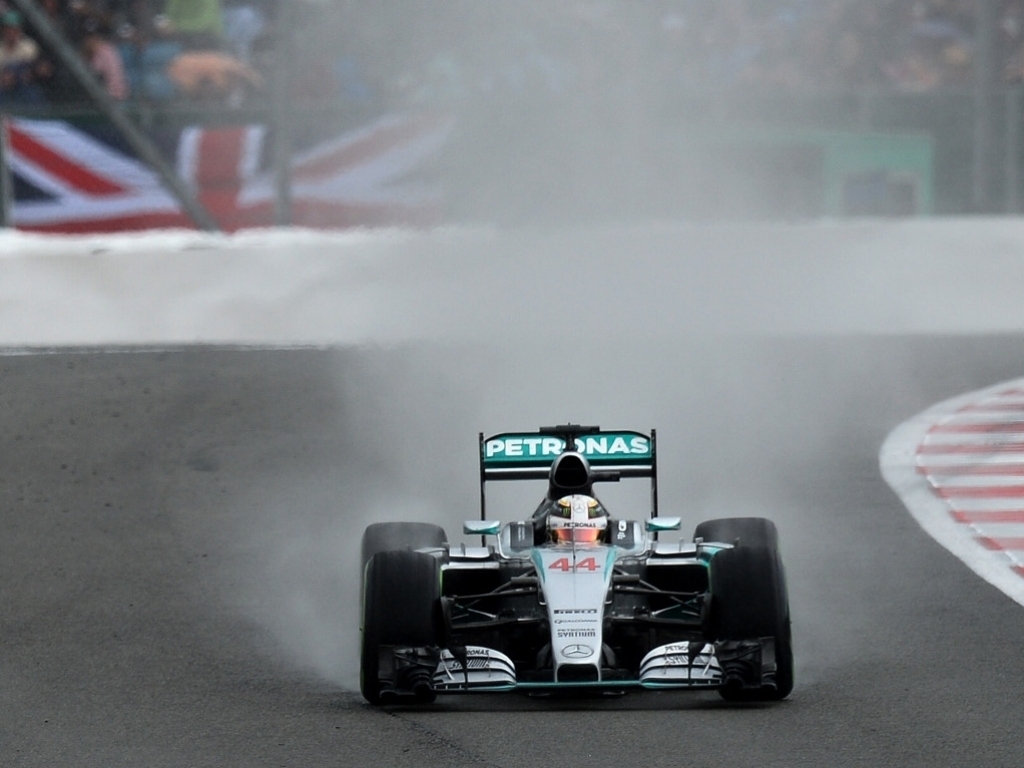 Mercedes boss Toto Wolff has credited Lewis Hamilton with the decision to pit for intermediate tyres, which ultimately won him the British Grand Prix.

Hamilton was coming under pressure from team-mate Nico Rosberg when the rain started to come down quite heavy at Silverstone on Sunday afternoon. Although some of those further down the grid had switched to inters after the initial shower, Hamilton was the first of the front-runners to blink.

It proved to be a masterstroke as the rain got heavier and the rest of the drivers followed suit. It not only gave Hamilton breathing space to Rosberg, but also put both Merc cars ahead of the Williams drivers.

"It was Lewis's call to come in. We gave him the option. He did it at the perfect time and that gave him the edge," Wolff told BBC Sport.

"Williams were very quick, they both had a superb start and then it was impossible to overtake them, but when the weather got a bit more trickier that helped us."

Mercedes did a dummy pit stop a few laps before the first round of pit stops and Wolff admits it was all part of the mind games.

"Sometimes you have to play the little games but they did not swallow the dummy," he said.