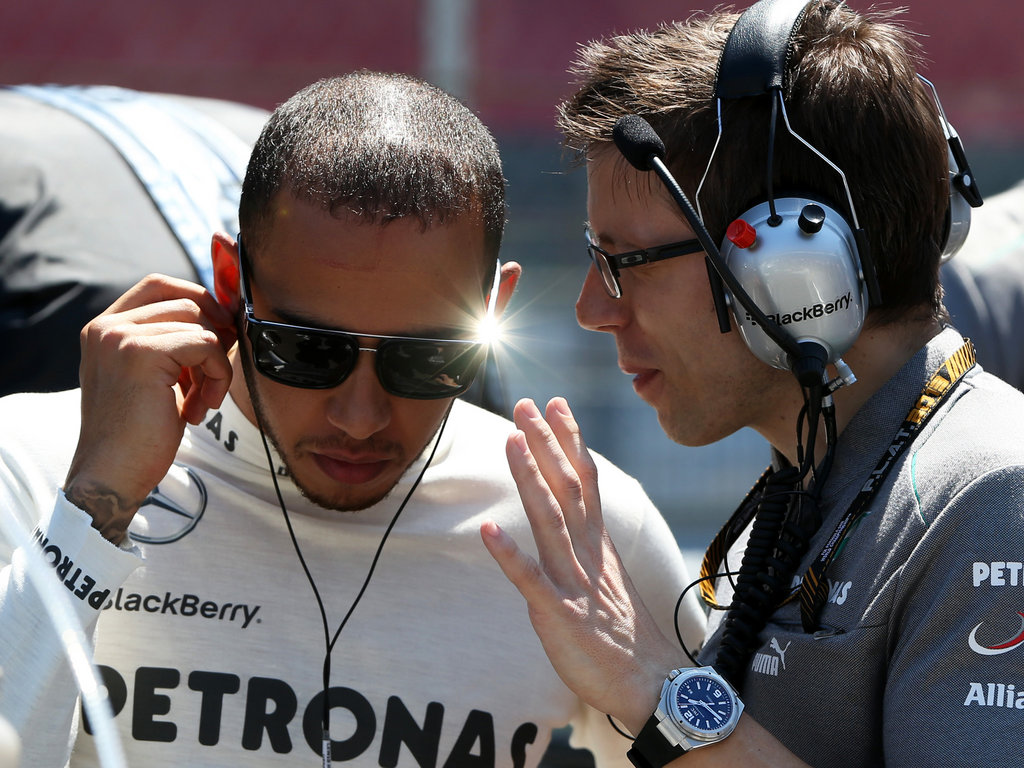 Mercedes motorsport boss Toto Wolff is confident Lewis Hamilton will remain as determined as ever even though he has broken his duck for the team.

With his team-mate Nico Rosberg winning two races during the first half of the 2013 campaign, the pressure was on Hamilton to get a victory under his belt before the summer break.

He duly delivered at the Hungarian Grand Prix as he won from pole position to keep his Championship hopes alive.

Hamilton also promised to “repay” Mercedes after they gave him a “strong, fast car” and Wolff sees no reason why he would slack off during the second half of the campaign.

“I have known him now for six months, and he is such a professional guy,” he told Autosport.

“He is so focused on the race weekends and his own performance, but I never had any concerns that [not winning] would cause any problems.

“A win is a win, and to have headed into the summer break with a win is always good. The team is upbeat, Nico is upbeat and this is the general spirit we have in the team at the moment.”