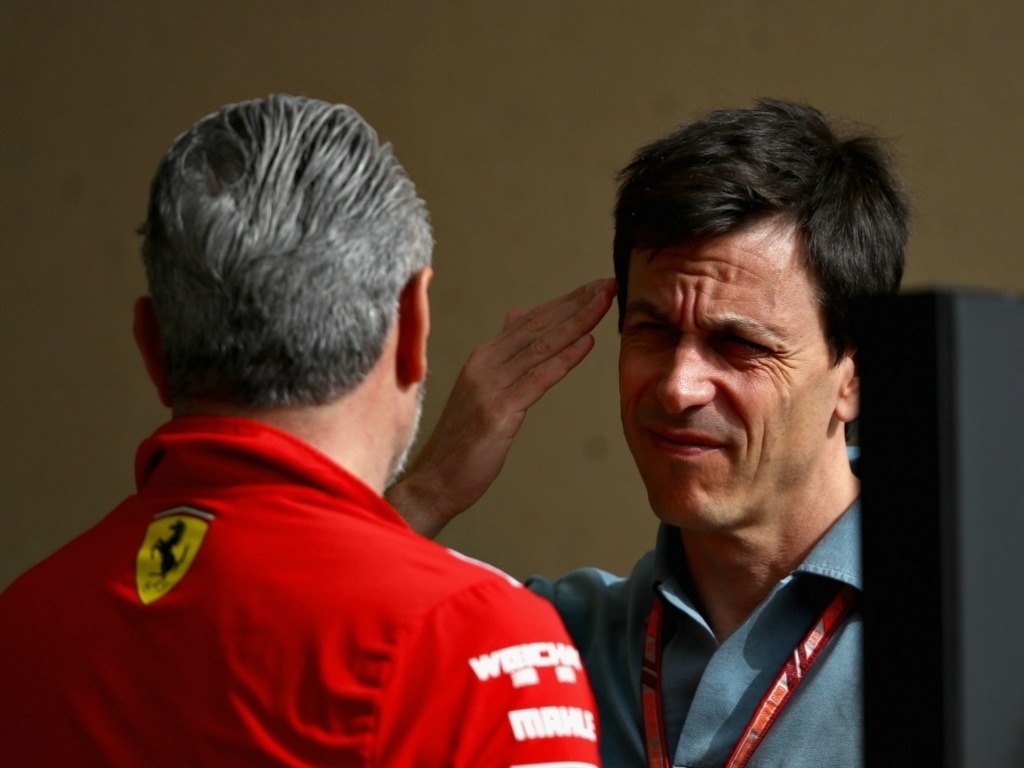 Mercedes boss Toto Wolff has said work needs to be done with Liberty in order to construct a more realistic budget cap.

The Formula 1 owners revealed in Bahrain what their key objectives were for the sport in 2021 once the current Concorde Agreement ends.

Although not explicitly stated on their press release, a budget cap of $150m has been proposed. However, Wolff believes that figure needs to be revised.

"That number needs to be seen in perspective, because marketing is excluded, drivers are excluded, lots of other activities are excluded," Wolff said via Sky Sports.

"There is lots that we do as a manufacturer where we do work for the power unit that is for the benefit of customers as well.

"So that number is much too low for the big teams, but if you look into the detail, we need to work with Liberty and find a compromise.

"That number will not be achievable, but maybe something sensible can be," he continued, "we are all living in the same financial reality.

"When you add all the extra bits that are being excluded, you are probably looking at a much higher number than $150m, maybe $250m, then suddenly it doesn't look so crazy any more."

Ferrari, who threatened to quit the sport when Liberty first revealed their blueprint back in November, have stayed very quiet following the latest announcement and have no comment to make on the budget cap.