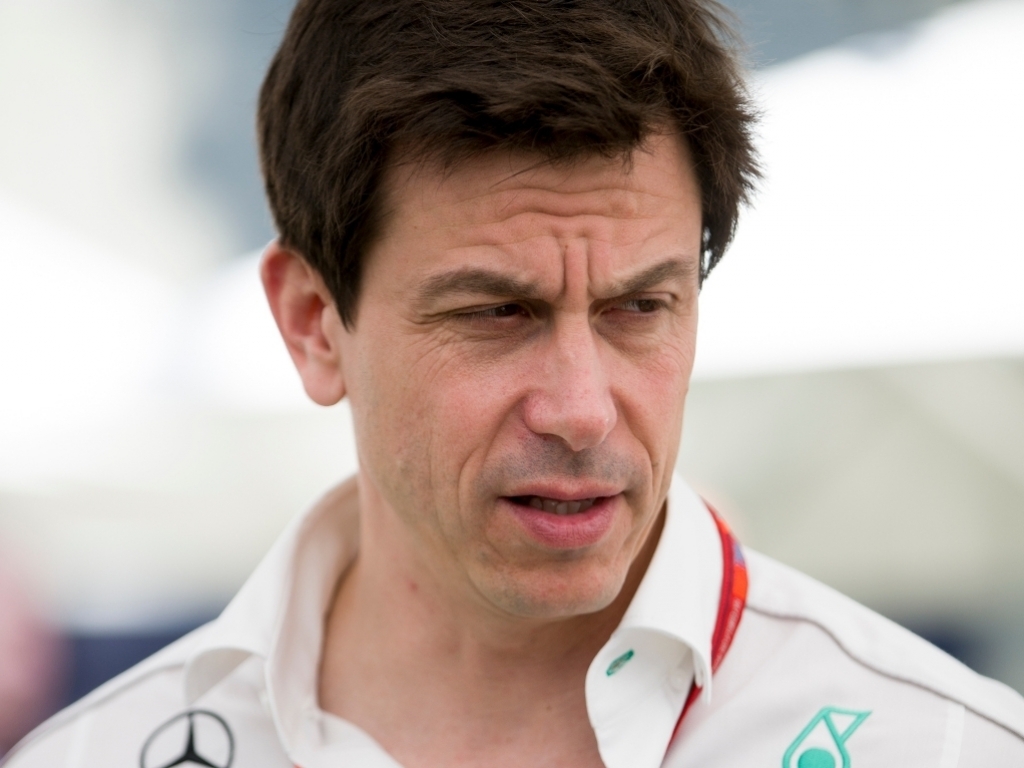 The Silver Arrows are in unfamiliar territory after Ferrari locked them out of the front row for the first time in 31 races and Wolff is braced for a "fight" on race day.

"I think we look good with Valtteri on the last lap, and a little mistake at the end lost him pole position," Wolff told Sky Sports F1.

"But it's very tight if you look at the first 3 cars, they are separated by a couple of hundreds, yeah ouch!

"The car is completely new, and the tyres are new and last year's results have no indication on how it's going to go.

"The Ferraris are also very strong on the warm ups, they opened on the race pace so we have a fight in front of us."