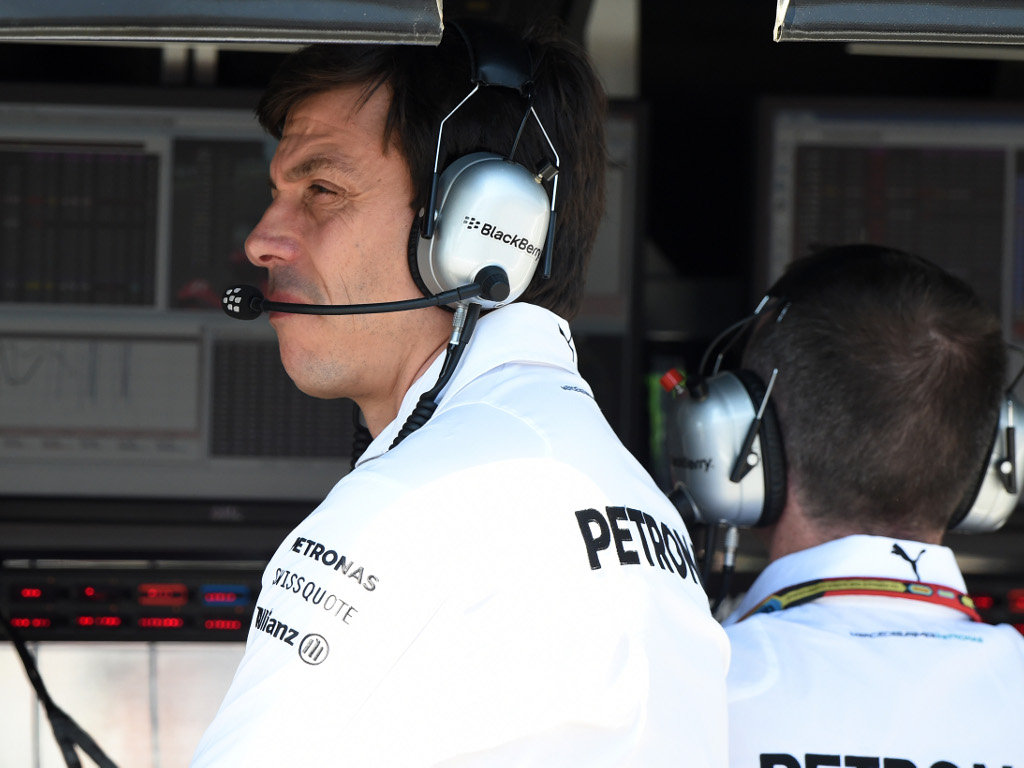 Toto Wolff has told his drivers not to despair whoever misses out on the World title as there will be “another opportunity” in the years to come.

This season, almost from the onset, the battle to be the 2014 World Champion has been an in-house tussle at Mercedes between Hamilton and Rosberg.

While the German held the advantage for much of the season, Hamilton took control in Singapore.

Increasing his lead, it was up to 24 points after United States GP before Rosberg reduced the gap a bit in Brazil and the duo now head to Abu Dhabi with 17 points separating.

With the potential to be a thrilling conclusion to the Championship, a 12th 1-2 result for this season would secure the title for Hamilton no matter who was in front.

Wolff, though, is adamant that whoever misses out will have another opportunity in the years to come.

“They head to the final race with a World Championship on the line,” said the Mercedes motorsport boss. “When we look back through the season, each driver has had his share of ups and downs and both have shown great strength of character to recover from setbacks.

“As a team we are fortunate to have such a talented line-up and both are worthy champions in the eyes of everybody behind them at Brackley, Brixworth and Stuttgart.

“Of course, there will be bitter disappointment for one of them and great joy for the other. While it won’t be apparent to them at the time, both have long careers ahead of them and they have proven their credentials for the years to come.

“You only have to look back to such great battles as that of Lauda and Prost in 1984 to see what can be achieved. This was the last title for Niki, who won that year, and Prost was defeated in that battle. But he then went on to win four championships before he retired.

“A top driver always has the ability to engineer another opportunity and both our boys have proven themselves to be just that: top drivers.”

Reliability, though, is always a concern and arguably Mercedes’ biggest worry going into the season finale.

No one wants to see the Championship decided on a DNF for one of the protagonists with Wolff conceding it up to the team to do their part to make sure that doesn’t happen.

“It is now down to us to ensure that this fascinating year concludes in the right way by giving Lewis and Nico a platform to settle the title purely on the track.

“It is fantastic for the sport to have such a finale in what has been one of the great seasons of Formula One.

“I for one cannot wait to watch the race in Abu Dhabi and I’m sure those at home feel the same. May the best man win!”