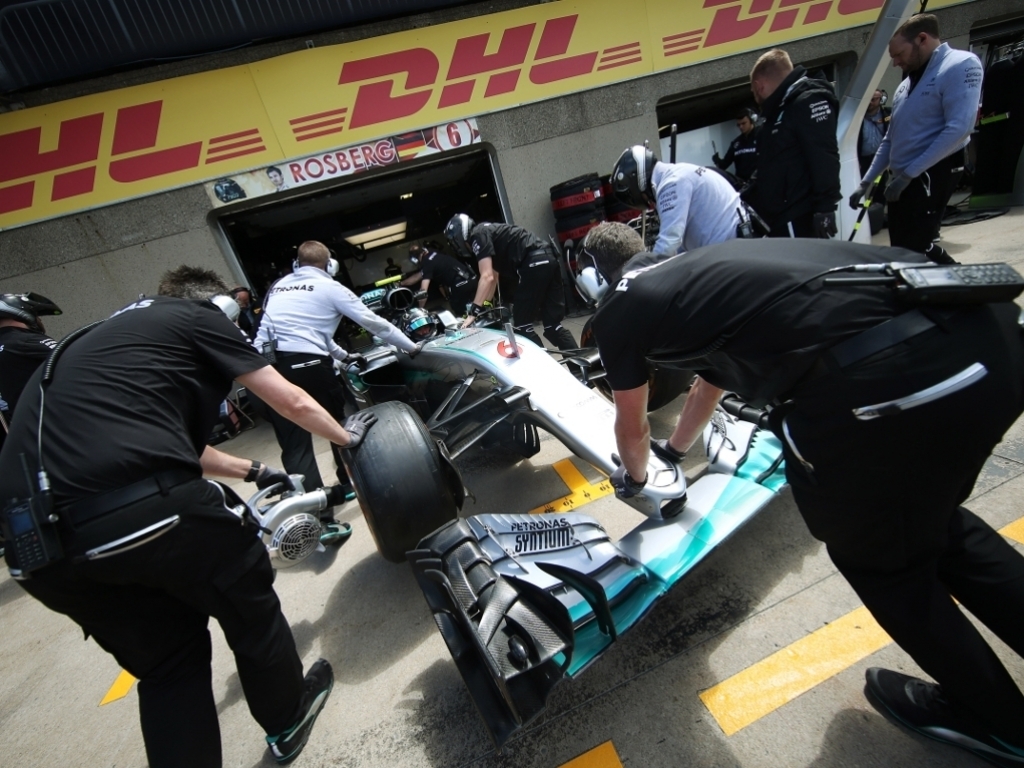 Toto Wolff admits Mercedes are facing “some big decisions”, not in terms of their driver feud, but rather regarding when to switch their full focus to 2017.

Next season Formula 1 will introduce a host of new aerodynamic regulations, aiming at making the cars as much as five seconds per lap faster.

As such some teams have turned their attention to next season in the hope of getting the jump on their rivals.

One team that has not done that is Mercedes.

Despite being on track for this year’s championship double, which would be their third in a row, motorsport boss Wolff says switching focus is a big decision.

“We are now entering a time where things are complicated even more by some big decisions to be made,” he said. “Every week we must analyse how much resource we move across to the 2017 project – but that’s a tricky balance.

“Some teams will have stopped 2016 development very early – as early as February maybe, once the current cars hit the circuit. That does give them an advantage, as the learning curve is very steep at the beginning.

“If you are a few weeks behind you can find yourselves much further back in the end. We may be halfway through the battle for this year – but the hard work is only just beginning.”