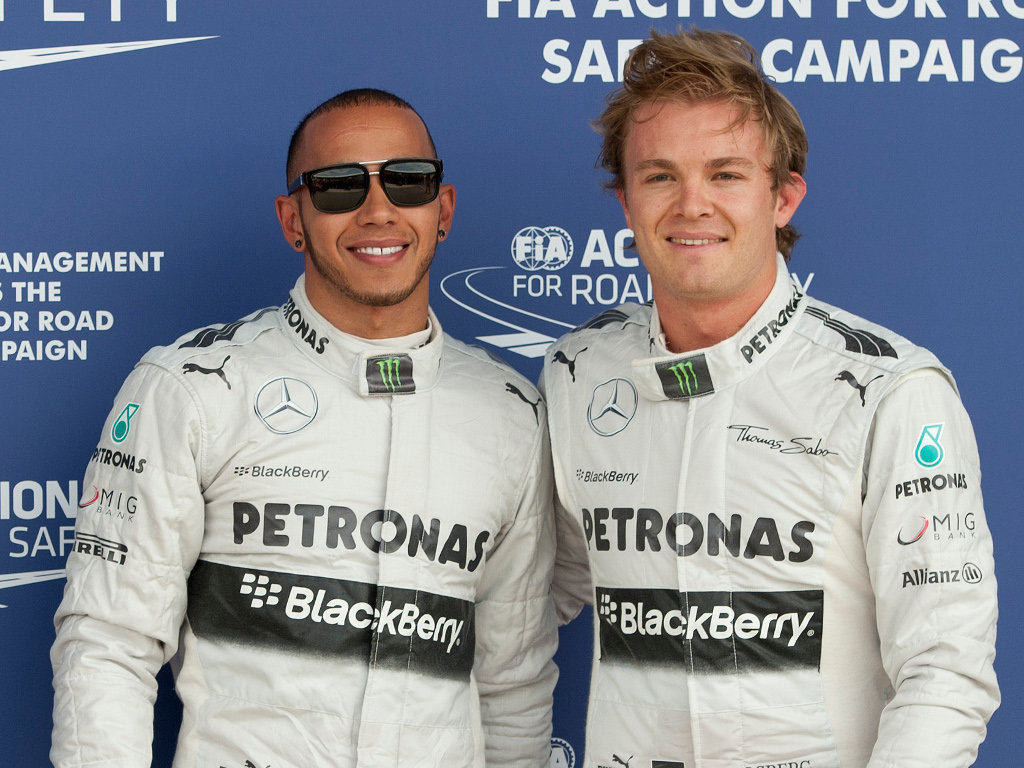 Mercedes director Toto Wolff is confident his squad will have the best line-up next year despite Ferrari’s acquisition of Kimi Raikkonen.

Lewis Hamilton’s decision to swap McLaren for Merc and team up with Nico Rosberg at the start of this year gave the Brackley team arguably the strongest pairing on the grid.

However, that will be eclipsed next year as Ferrari will have two World Champions in Raikkonen and Fernando Alonso.

Wolff, though, believes the fact that Hamilton and Rosberg have been friends for so long will work in their favour.

“I think we still have the strongest driver line-up. Because our drivers have known each other for so long they deal fairly with each other despite their many differences – and everything that comes along with being team-mates,” he told Germany’s Sport Bild.

He added: “I don’t think Ferrari’s situation will be as harmonious as ours because their drivers don’t have a history together.”

Since returning to Formula One as a constructor in 2010, the team have finished fourth twice while they came fifth last year. They are third in the standings with seven races still to go this season, but Wolff is eyeing the big prize within the next few years.

Asked where he sees himself in three years, he replied: “Then I will have justified the praise and be a serious candidate for the World Championship with Mercedes. No, actually I want to have the title already in the bag within three years.”