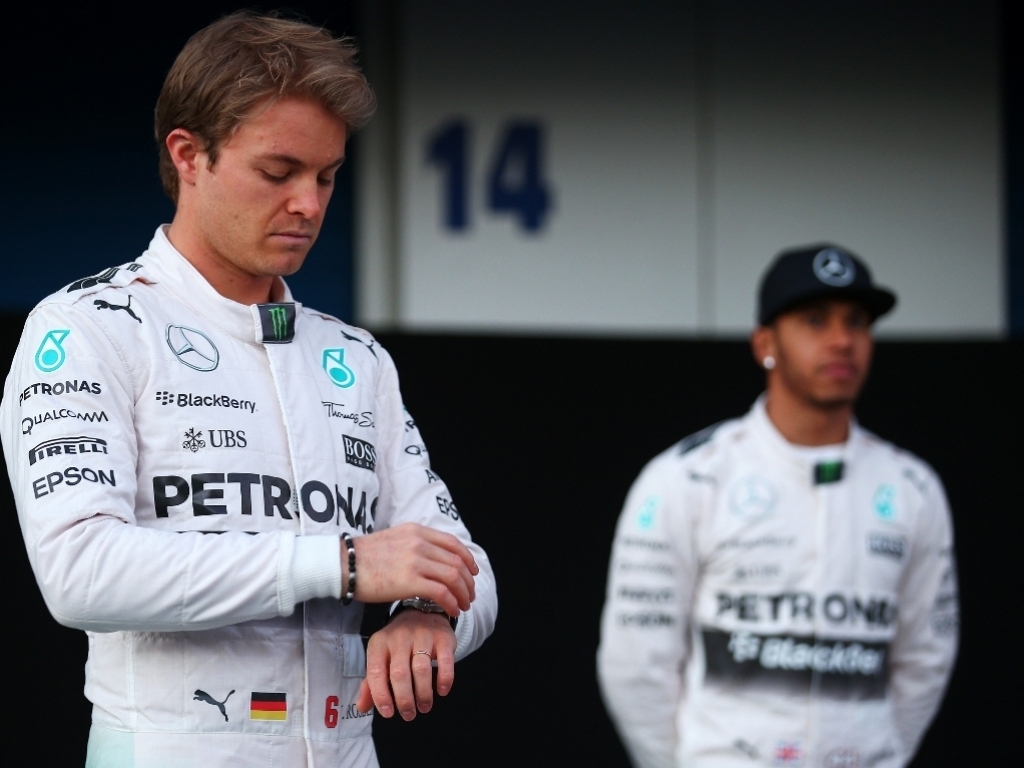 Toto Wolff is convinced Mercedes learned lessons from last year's team-mate drama that will stand them in good stead for this year's Championship.

Last season, while romping to the Championship double, Mercedes at times made headlines for the wrong reasons as tensions boiled over.

With Lewis Hamilton and Nico Rosberg fighting their own personal battle for the Drivers' crown, the duo clashed on the track – most notably at Spa – while off it harsh words were spoken.

The duo buried the hatchet in the wake of Hamilton's title success but it remains to be seen whether that truce will last when the gloves come off this year.

The Mercedes team-mates are once again expected to be in the thick of it, not only on grand prix Sundays but also in the standings, and Wolff is confident Mercedes will deal with it.

"They are team-mates fighting against each other for the Formula One World Championship so you cannot expect them to be best friends," the Mercedes motorsport boss told Press Association Sport.

"They have a very long relationship with one another, but the team never expected it to be any different (last year) to how it was.

"They are very professional, very respectful of one another, and this is what is important – to keep the spirit within the team.