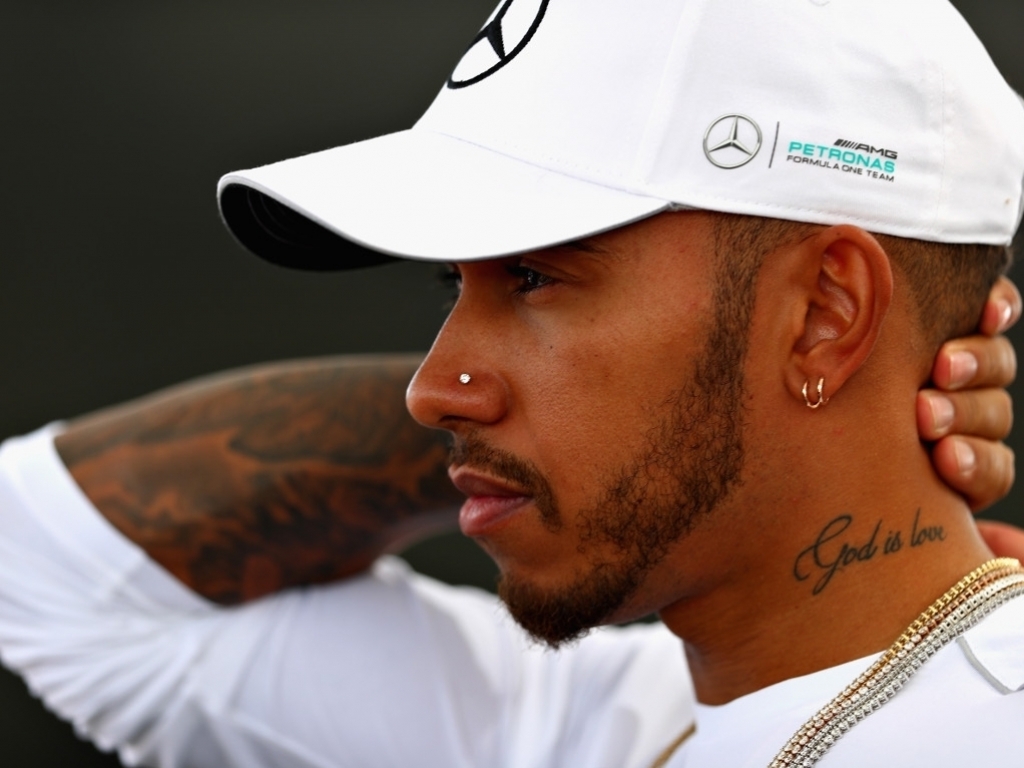 Although Toto Wolff would like Lewis Hamilton to end his career with Mercedes, he wouldn’t be surprised if the allure of Ferrari beckoned.

Hamilton is reportedly close to re-signing with Mercedes with the Brit recently stating that he hopes to have a new contract in hand before heading to Melbourne.

The new deal is believed to be a two-year extension worth 40 million per season.

However, that – Wolff says – may be Hamilton’s last deal with Mercedes.

“Lewis is the best driver of the modern generation,” the Mercedes motorsport boss told the Daily Mail.

“So of course, I’d like to keep him with us for as long as possible.

“But I think he has at least one more contract in him after this next one and Ferrari remains an attraction for every driver.”

But having said that, Wolff added that Hamilon is “happy” at Mercedes.

“Our relationship has gone from strength to strength. But of course, during a season things can become tenser.”