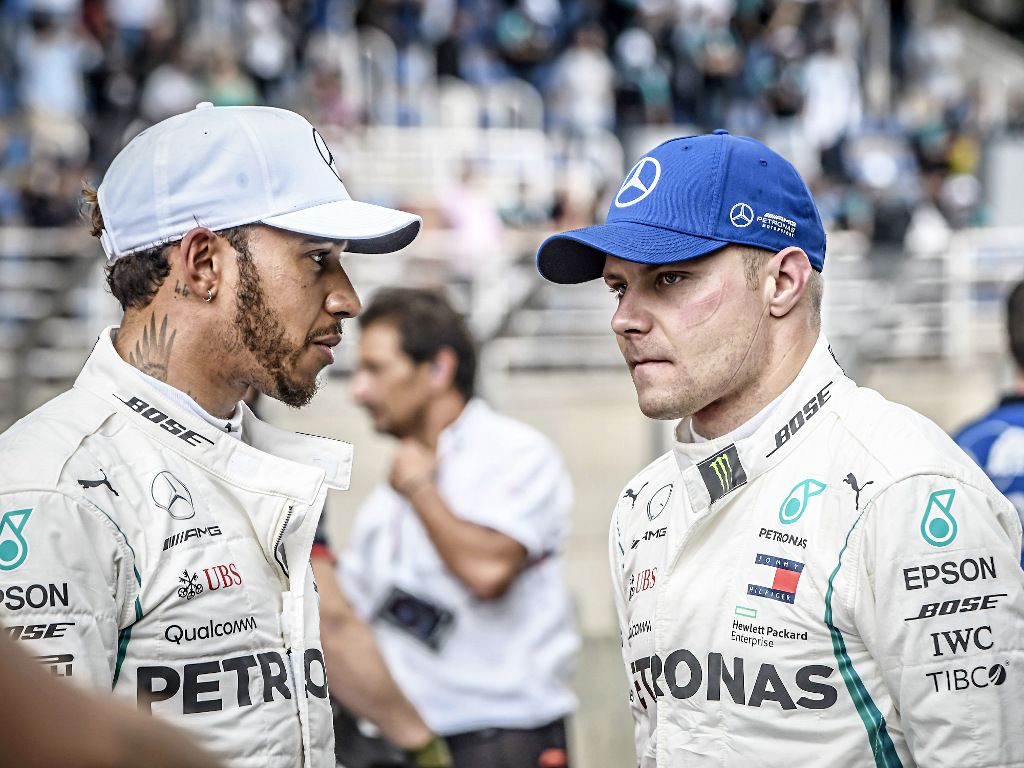 Mercedes team principal Toto Wolff has confirmed both Lewis Hamilton and Valtteri Bottas are raring to go for 2019.

The Silver Arrows will go in-search of an unprecedented feat in Formula 1, as they look to become the first team in history to secure six consecutive double Drivers’ and Constructors’ crowns – which would surpass Ferrari’s five between  (2000-2004).

Following a low-key winter for both his drivers, Wolff expects “strong competition” between Hamilton and Bottas this year, something which would prove a total contrast to last season.

Hamilton dominated the Finn in 2018 on his way to a fifth title with 11 wins, while Bottas failed to claim a single victory – the first Mercedes driver to suffer such a fate since Michael Schumacher in 2012.

Speaking via Crash, Wolff said: “I’ve seen both drivers after the winter break and it was a winter break that was necessary as last season was so intense.

“Lewis has come back refreshed, arched up, with a lot of muscle and is very hungry.

“Valtteri had a reset and I think it was important for him to go away and reflect on things.

“He is a super strong part of the team and he has the backing of the team.

“I am really looking forward to some strong competition between the two of them and obviously against our competitors.”

Wolff went on record to state his beliefs that the new regulations in 2019 were an attempt to slow Mercedes’ progress, but he confirmed that the team’s performances to date have been beyond his wildest dreams.

“Five double championships is obviously more than we could have ever expected,” he explained.

“But every season starts with zero points.

“There is nothing, no credit, you can take from previous seasons into the new one.

“This is why we embrace every new season with the same motivation and hunger as before.”