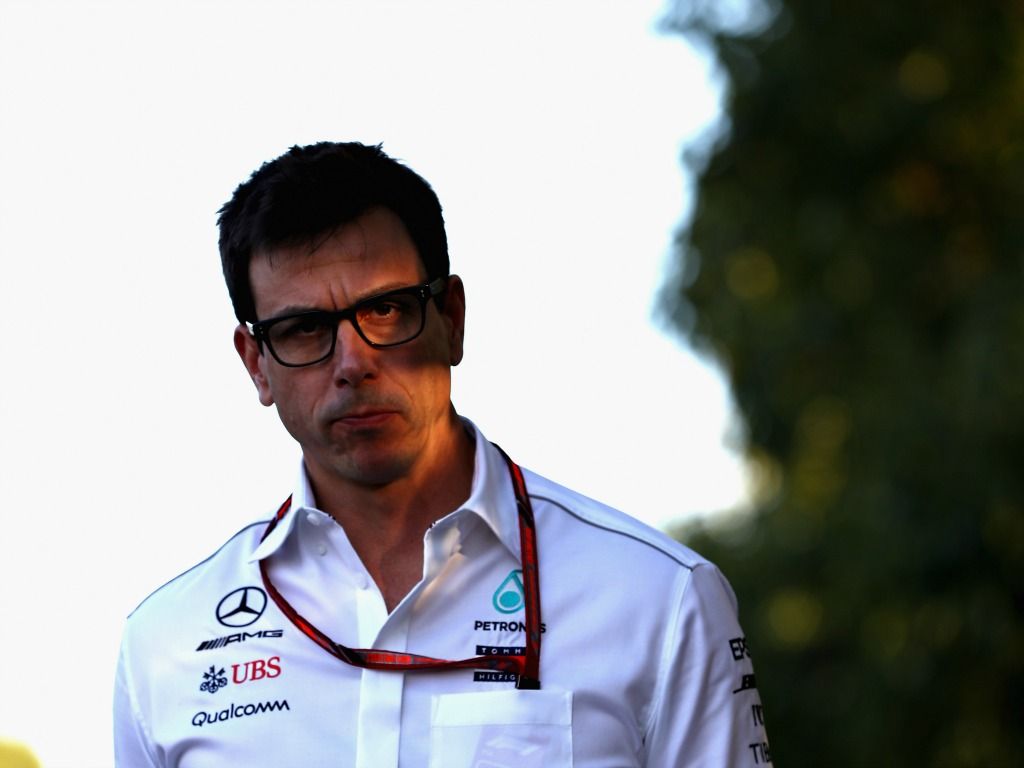 Toto Wolff believes that Liberty Media will find it more and more difficult to keep the level of income as high as it was, under the new model.

Next year’s planned grand prix in Miami will be run under a different model, with F1 taking a share of gate and hospitality income, instead of the old system, where a promoter paid a fee which then escalated as years went on.

News of this has seen representatives from the Baku and Hockenheim races looking for improved deals in the future.

Mercedes team boss Toto Wolff believes that Liberty will struggle to replicate the sort of deals that Bernie Ecclestone always seemed to get done.

“Sanction fees were one of the three key revenue generators in the old Bernie [Ecclestone] F1 business model,” Wolff said. “And he was exceptional at these deals.”

“I’m not sure it is sustainable,” the Austrian continued. “It is clear when there is a change of regime that people and promoters will try to negotiate and restructure the business model.”

The teams have the concern that reduced race fees will lead to less money in the sport, and therefore a reduction in their share of profits as time goes on.

However, the Mercedes boss says that Liberty should be able to increase revenues through other avenues.

“I have confidence in the current managers team that they wil take the right decisions and find the right agreements with promoters,” Wolff added.

“It is also clear one pillar is going to be difficult to maintain on the levels we have seen before,” he said. “We have to grow in other area, to grow broadcast deals and digital revenue, and monetise alternative revenue streams.”