Home Uncategorized Wolff: Nico will bounce back in 2016 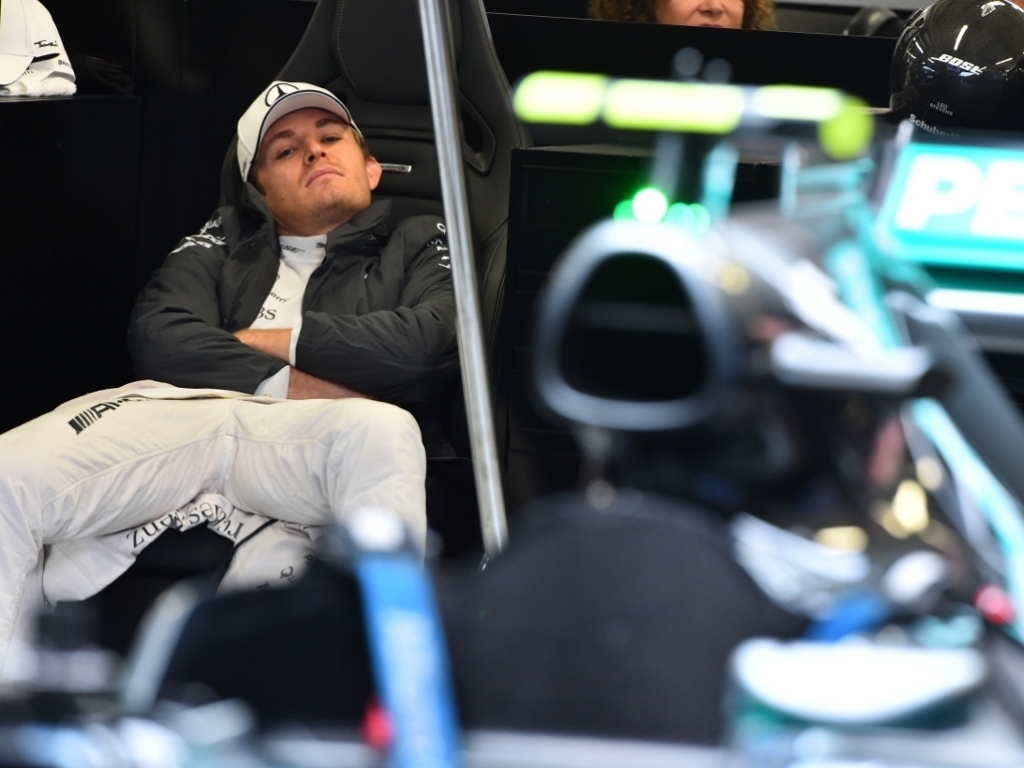 Nico Rosberg is on the verge of losing the Drivers' title to Lewis Hamilton for a second year in a row, but Toto Wolff is confident he will be back stronger next year.

The German started the race weekend 48 points behind Hamilton, but he left Sochi with a 73-point deficit after he was forced to retire from the Russian GP while his Mercedes team-mate went on to win.

He now has to face the facts as there are only a maximum of 100 points left to play and Hamilton could secure the 2015 title at the next race in Texas.

Should the Briton complete the job at the United States GP, then it would be the second consecutive year that Rosberg has finished as bridesmaid and it could have a long-lasting impact on him mentally.

When asked if Rosberg is strong enough to come back if he loses the title again this year, Wolff is quoted as saying by ESPNF1: "Yes he's definitely strong enough, a great character. The moment you realise you've lost it you concentrate on next year and I've no doubt he's going to bounce back very strongly."

It was a bitter blow for Rosberg as he did everything right in Russia, starting on pole and leading the race before his throttle got stuck.

"I’m gutted for Nico after a problem with his throttle mechanism forced him to retire," Wolff said. "It shows how sport this cruel can be: he had a brilliant weekend and opening lap, and I can only take my hat off to him about how he handled the situation, both in the car trying to find a solution – and afterwards in his professionalism.

"It’s another reminder to us that, even with the steps forward we have taken on reliability this year, our work is never done and we need to keep focusing on every tiny detail. But now we can sit back and savour the moment: the party will start tomorrow back at base!"