Home Uncategorized Wolff: No real pattern to this year’s form 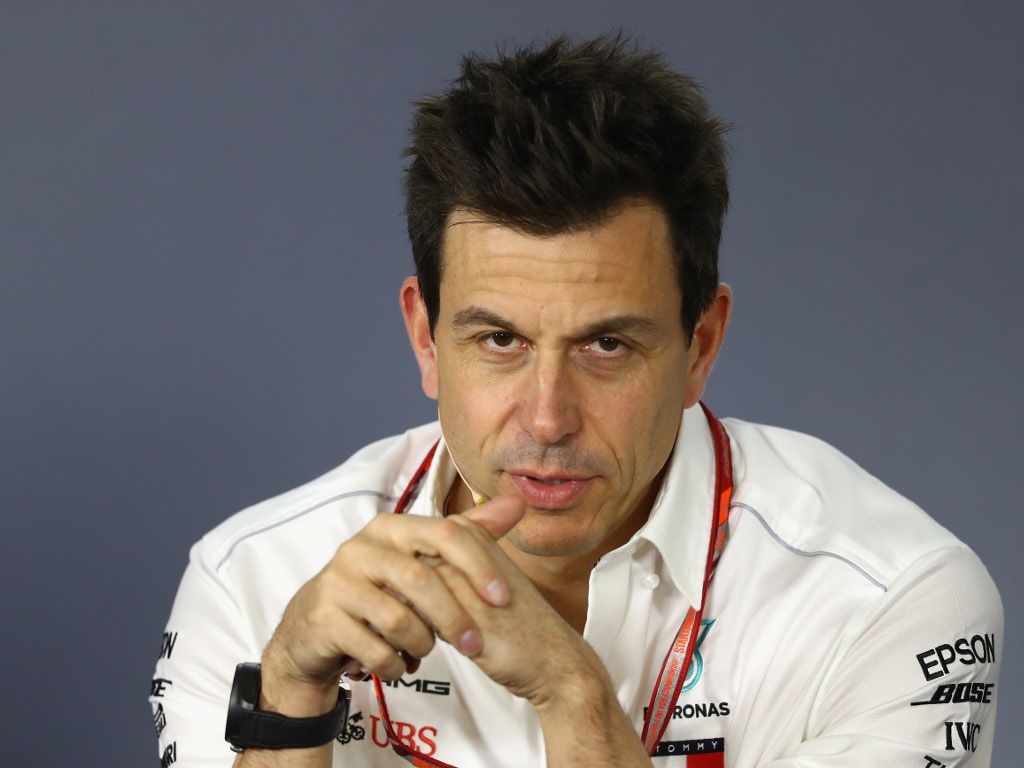 With the margins being as tight as they are, Toto Wolff concedes Mercedes have a fight on their hands for this year’s championship titles.

Despite racing on a track where Mercedes were expected to dominate with Lewis Hamilton winning the Canadian GP the past three years running, the Brackley team lost out to Ferrari.

While Sebastian Vettel cruised to the victory, Valtteri Bottas flew the flag for Mercedes as he finished second while six-time Canadian GP winner Hamilton was fifth.

The result was a disappointing one for Mercedes with Wolff acknowledge that the form book from yesteryear is out the window.

“We went to Montreal expecting our car to be really strong and we left seeing that we haven’t been where we thought we should be,” he admitted.

“You need to find the right balance between pushing the development very hard and at the same time keeping reliability.

“This team has been extremely strong in the past at keeping reliability at a high level. That is not something that worries me.

“It is more that we have seen Ferrari has had the stronger car here. Stronger in qualifying, stronger in the race. At no point did we have a real chance of fighting for the win.

“There’s not really a pattern. Before, on some tracks we were dominant and on others we struggled but somehow this year the margins have become so tight.

“If we look at the fastest lap of the race, it is five cars within a tenth of a second. That is why this year’s championship is going to be decided by who makes the least mistakes and brings the best development onto the power unit on every single weekend. That is the new reality.”