Home Uncategorized Wolff: No room for error in China 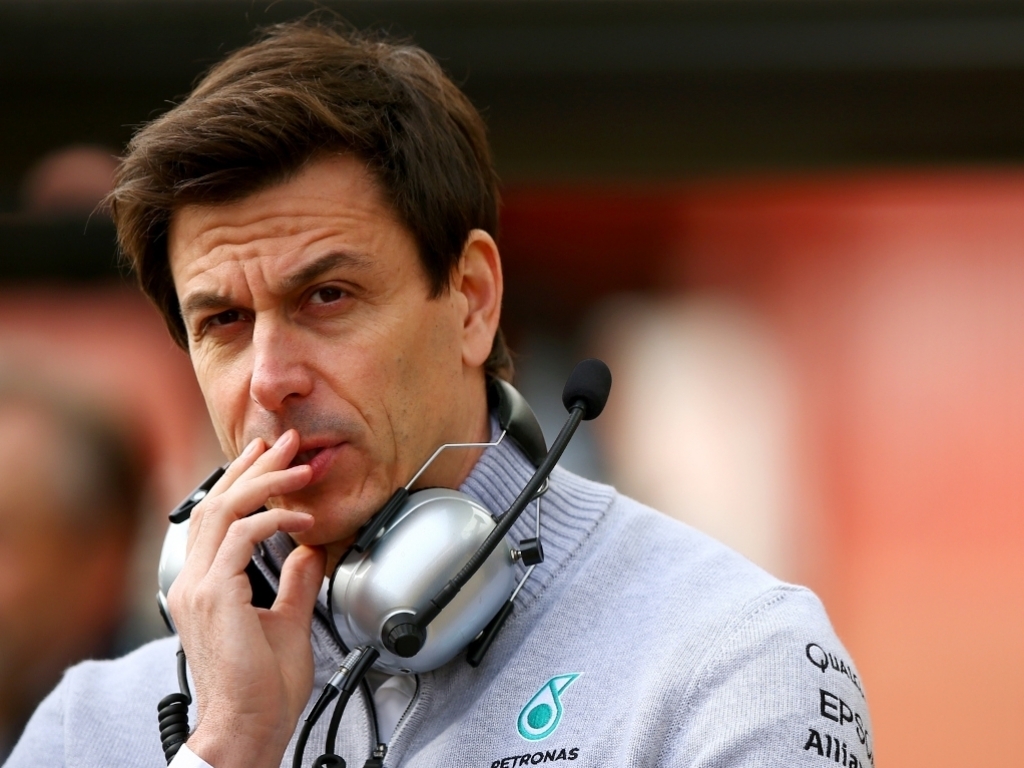 As the Chinese Grand Prix approaches, Mercedes Boss Toto Wolff has said that they can’t afford any mistakes despite their 50-point cushion at the top of the Constructors Championship table.

In the first two races of the season, It was either a poor start or an early retirement that hampered with Ferrari's chances of registering their first win of the season.

With that being said, Wolff believes that they cannot slip up because they have created a gap on Championship table and will have to be at their very best as Scuderia will be awaiting their chance to pounce on their misfortunes.

"After two races, we find ourselves in a strong position," the Austrian explained.

"Our car has proven itself to be competitive in a range of conditions once again, but also reliable even at this early stage, which is a tremendous achievement.

"But there is a long way to go and we have by no means been flawless in every area so far. With Ferrari increasingly breathing down our necks, as we saw in Bahrain, there is zero room for error. Remaining energised is now more important than ever – and we all have plenty to keep us on our toes in that respect.

"With just two races down and nineteen to go, I wouldn't say there is momentum on one side or the other. But what is clear – and very exciting for the team and the sport – is that we have two drivers high in confidence who will provide us with plenty of entertainment over the coming months."