Home Uncategorized Wolff ‘not a fan’ of regular ‘shake-ups’ 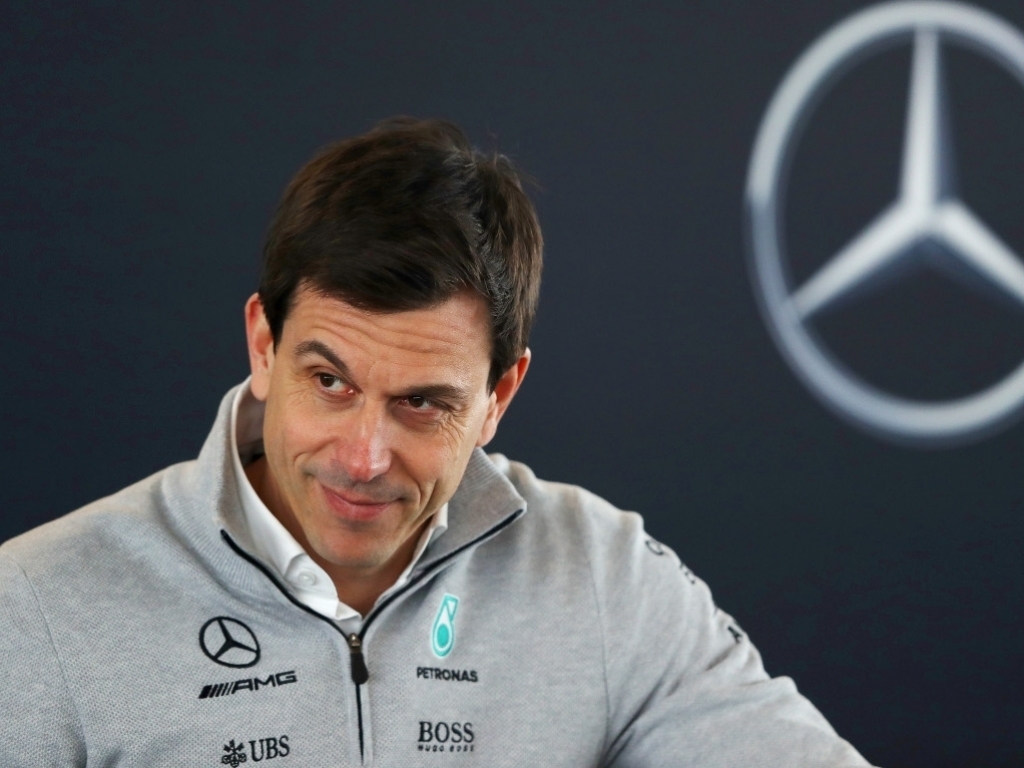 Mercedes boss Toto Wolff believes "massive shake-ups" every few years is not the answer to bringing the field closing together in Formula 1.

The Silver Arrows have dominated over the last three years, but the new aerodynamic regulations have sparked a Ferrari revival with Sebastian Vettel currently leading the Drivers' Championship and the Scuderia just one point behind Mercedes in the Constructors' Championship.

Yet the gap to Red Bull and then the gap to the rest is still a substantial one, and Wolff is of the opinion that will only narrow if rules are kept the same and other teams have the time to catch up.

"I think that if you keep the regulations stable, you will have more cars being competitive because the development curve by sheer nature flattens and it pushes the teams more together in terms of performance," Wolff said.

"What we have today is that it looks like two teams are far ahead of everybody else, although we do not feel satisfied with where we are. There is a huge gap, 1.6 or 1.7 seconds to Red Bull, and then another gap.

"I'm not such a fan of shaking up the regulations every two or three years just because someone wants to roll the dice, but it was a majority decision and once it was done, we've kind of switched into competition mode and tried to do the best of it."