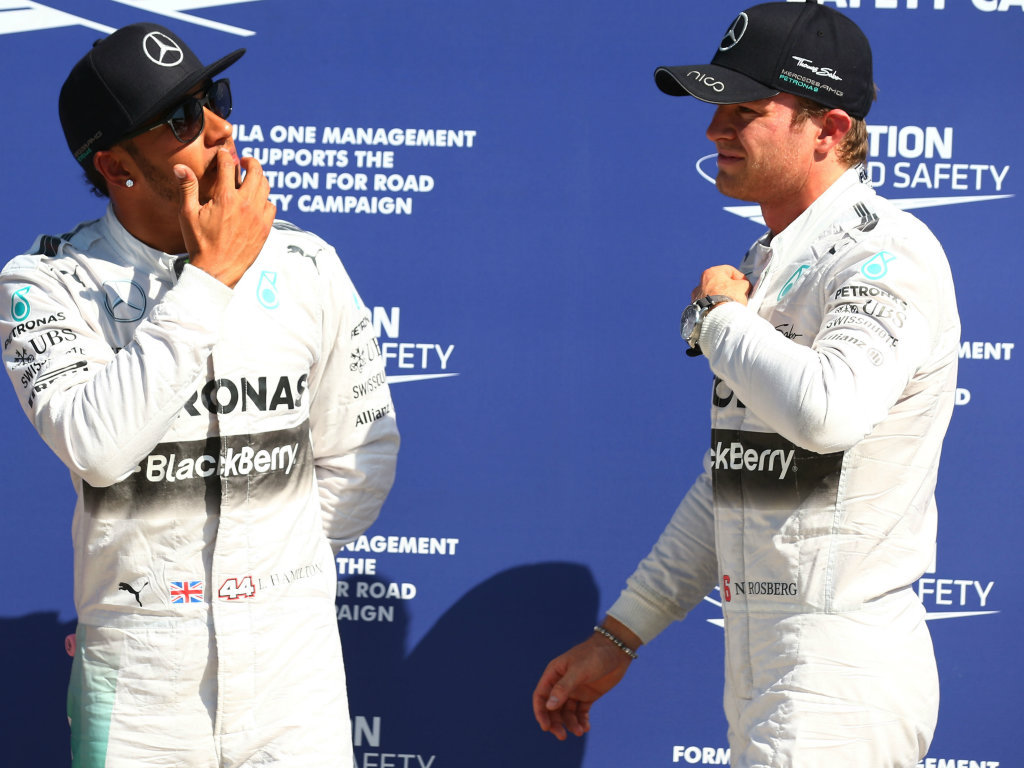 Toto Wolff says it is “pretty clear” where the line is in Sunday’s Italian GP and expects his drivers to respect it.

Last time out in Belgium, tensions increased at Mercedes when Nico Rosberg crashed into Lewis Hamilton while fighting for the lead on the second lap of the grand prix.

Rosberg went on to finish the race in second place and extended his lead in the Drivers’ Championship to 29 points as Hamilton later retired.

Team talks later took place and Rosberg was fined for his actions for which he has apologised.

This weekend, though, Wolff is confident Mercedes won’t see a repeat as Hamilton and Rosberg are starting first and second on the Monza grid.

“I think it is pretty clear where the line is for tomorrow [Sunday],” he told ESPN in the wake of qualifying. “And I have no doubt that this is how the race is going to pan out.

“You can see that the two of them are so professional and experienced, that after the discussions we had in the week after Spa it should be pretty obvious and clear about what is going to happen tomorrow.

“But we are going to have that discussion as always – the strategy discussion – and one of the points is going to be what is happening in the first couple of laps.”