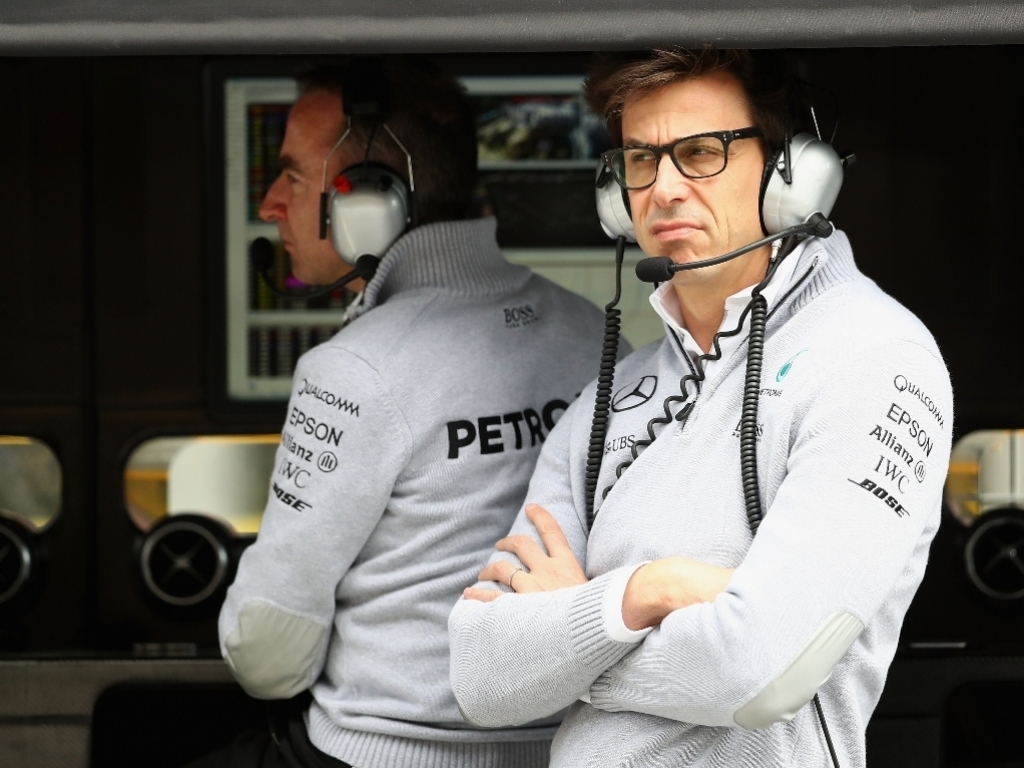 Toto Wolff has revealed that Mercedes’ allocation for resources towards development for next season is reviewed on a weekly basis.

However, the Austrian said that the allocation is also decided on performances during the current season, which has been a successful one thus far.

Starting off the season strong, Silver Arrows duo Lewis Hamilton and Nico Rosberg have racked up a combined total of 335 points on the Constructors’ Championship table, with their closest rival being Ferrari with 204 points.

Wolff added that some teams prefer stop the 2016 development quite early, something he thinks works in their advantage. However, he does mention that it is all about finding the right balance of where to allocate their resources.

“You can see that some cars were lacking pace [at Silverstone] and it’s just about getting the set up right I guess and getting the tyres in the right window,” he explained.

“I wish we had those 80 points more which we lost and gave to the competition. But then it would be a bit boring I guess.

“So we evaluate every week how much resources the departments we want to switch over to 2017 and there’s already a lot going into 2017. And that’s a tricky call.

“There might be teams who have stopped 2016 development very early, some of them even as early as January or February, once the cars hit the circuit, and that is an advantage.

“Obviously the learning curve is very steep at the beginning, and if you’re lacking two, three, four weeks it can make quite a difference at the end. So that is a key question we ask ourselves every week.”