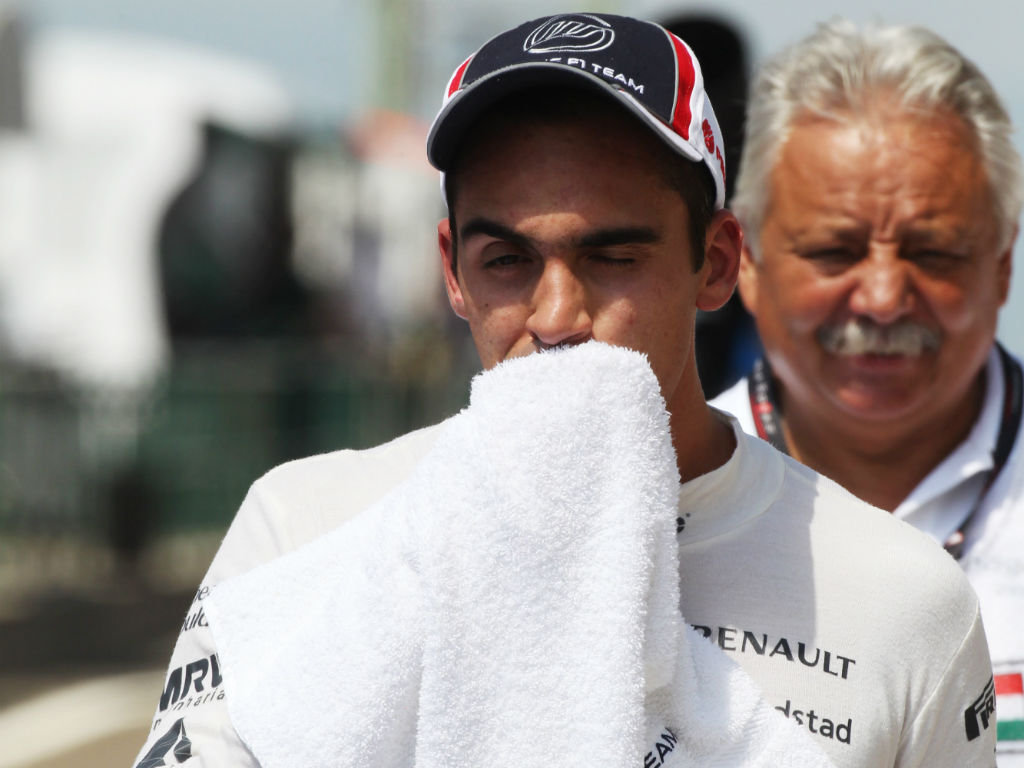 Despite his on-track woes, Toto Wolff maintains that Pastor Maldonado is an intelligent driver with “extraordinary talent”…

Despite his many on-track woes, Toto Wolff maintains that Pastor Maldonado is an intelligent driver with “extraordinary talent”.

Since winning the Spanish Grand Prix back in May, Maldonado has not scored a single World Championship point often due to accidents with other drivers.

The Williams driver was handed a 20-second penalty in the wake of the European GP for causing a collision with Lewis Hamilton while one race later, the British GP, he was reprimanded and fined for crashing into Sergio Perez.

That, though, didn’t stop the on-track antics with Maldonado slapped with a drive-through at the very next race, Hungary, for an incident with Paul di Resta.

But despite his on-going woes, Wolff, Williams’ new executive director, has backed the Venezuelan to succeed.

“I prefer to work with a guy who has extraordinary talent and an extraordinary base speed but who needs to smooth that out, rather than the other way round.

“He works well by himself and we then try to create the environment around that.

“I am convinced that it will work smoothly and that Pastor will succeed – and soon.”