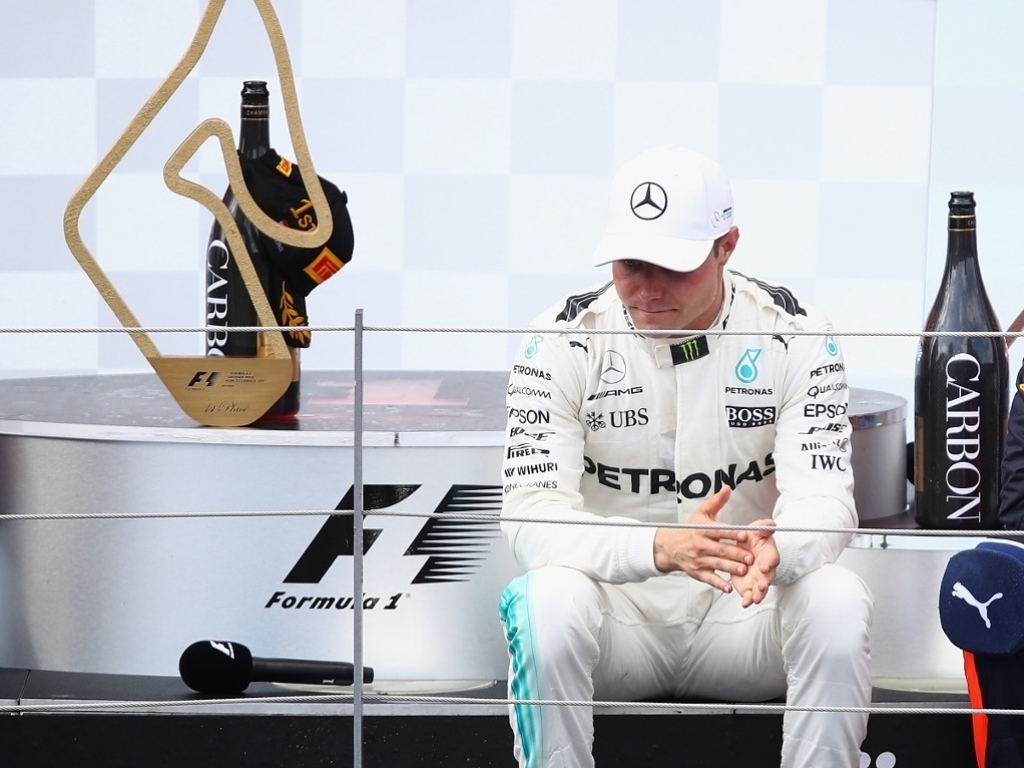 Toto Wolff says all that stands between Valtteri Bottas and a new Mercedes contract is the “nitty gritty detail” in the paperwork.

Bottas joined Mercedes at the start of this season on a one-year deal.

Two race wins and a P3 in the championship later and it is widely believed that he will remain at Mercedes come 2018.

For now though Bottas is yet to sign a new contract although Wolff says it is a “no-brainer” that he’ll stay on.

“It’s a no-brainer as it stands for next year to continue with Valtteri,” said the Mercedes motorsport boss.

“It is just down to the nitty gritty detail in the paperwork and see how it pans out in the future.

“I give it a pretty big chance he will be here next year.”