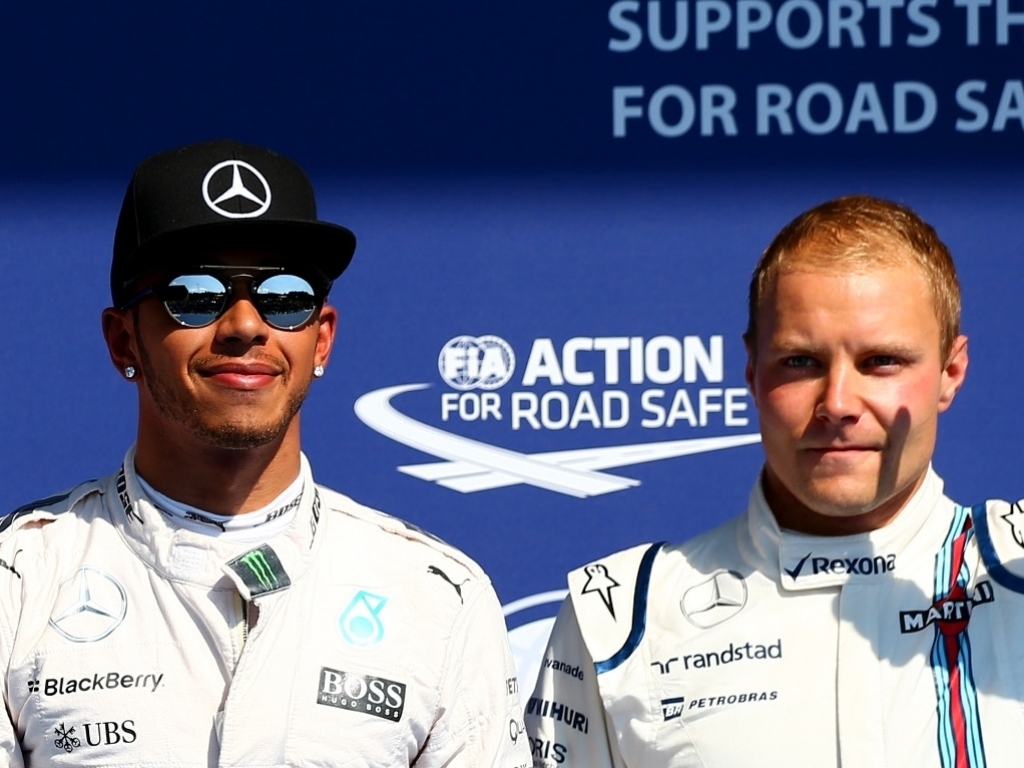 Valtteri Bottas will be given the same opportunities as Lewis Hamilton to fight for this year’s race wins and the World title, insists Toto Wolff.

This season Bottas is stepping up to the Mercedes F1 team where, based on the last three seasons’ results, he is almost assured of race wins as well as the prospect of a title fight.

However, in order to achieve either, he first has to beat his team-mate Hamilton.

And despite Hamilton have been at Mercedes for four seasons, winning the Drivers’ Championship in two of those, Wolff is adamant both drivers will have equal opportunities.

“Regulations have changed and it is all points back to zero,” the Mercedes motorsport boss told BBC Sport.

“I hope we have a car good enough to get race wins and the championship, but we will continue to give them equal opportunity.”

As for the signing of Bottas, who was brought in to replace Nico Rosberg after the German announced his shock retirement five days after winning the 2016 title, Wolff says Mercedes were by no means assured of signing the Finn.

Instead Williams team boss Claire Williams proved to be a tough negotiator, who made him “cry” and “beg.”

“It wasn’t always obvious to us that we would get Valtteri. Clearly we understood that it would be a compromise for Claire to let him go.

“We found a solution that helps Williams to continue develop it’s capability and resource and strengths the team, mid-term and long-term.

“I think taking Felipe back was a good move.

“Maybe it would have been more inspiring to keep Valtteri but I think even if I was in Claire’s shoes it was a good move.