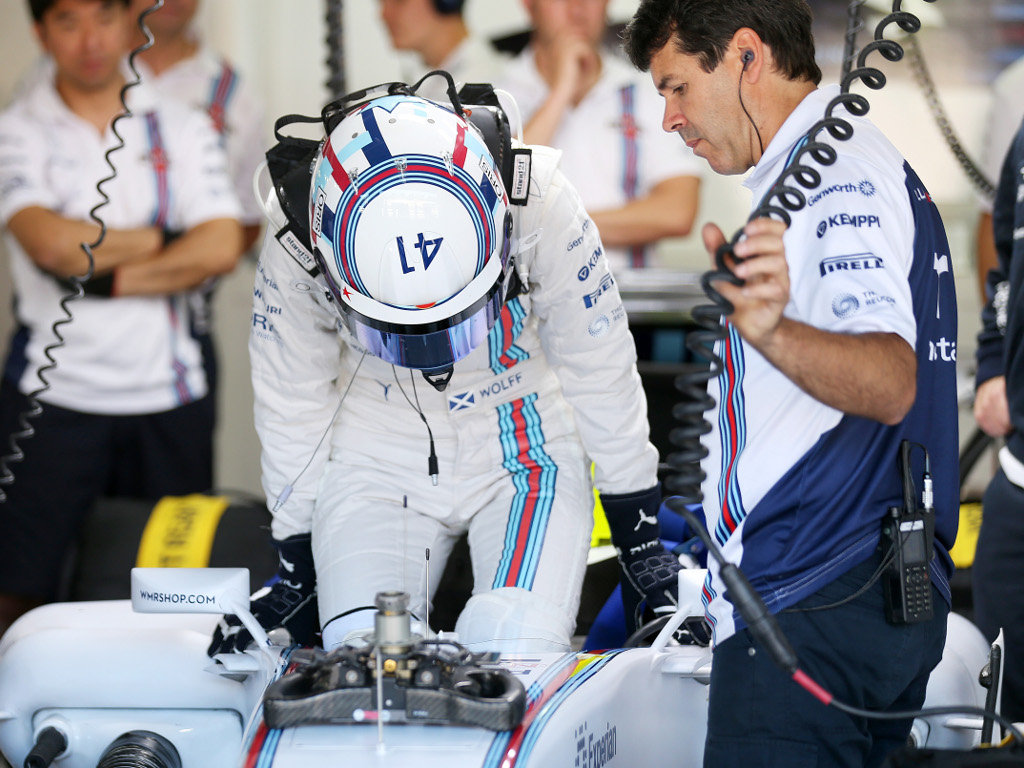 Susie Wolff will step up to a test driver role at Williams, contesting two Friday practice sessions in 2015.

With Williams’ 2014 test driver, Felipe Nasr, signing with Sauber for next year’s Championship, Wolff has earned a promotion within the team.

The former development driver will not only be entrusted with conducting extensive simulator testing of the FW37 but will also take part in two Friday sessions in the Mercedes-powered car.

“This is another step in the right direction for me,” said Wolff. “I am delighted Williams are recognising my progression, hard work and that it is performance that counts.

“Williams is at a very exciting stage in its history and we are moving into 2015 with fantastic momentum, I’m proud to be part of the team.

“I’ll be using my position to work closely with Felipe and Valtteri to make sure that the FW37 builds on the strong performance shown by the FW36.”