Home Uncategorized Wolff: Pushing each other to new heights 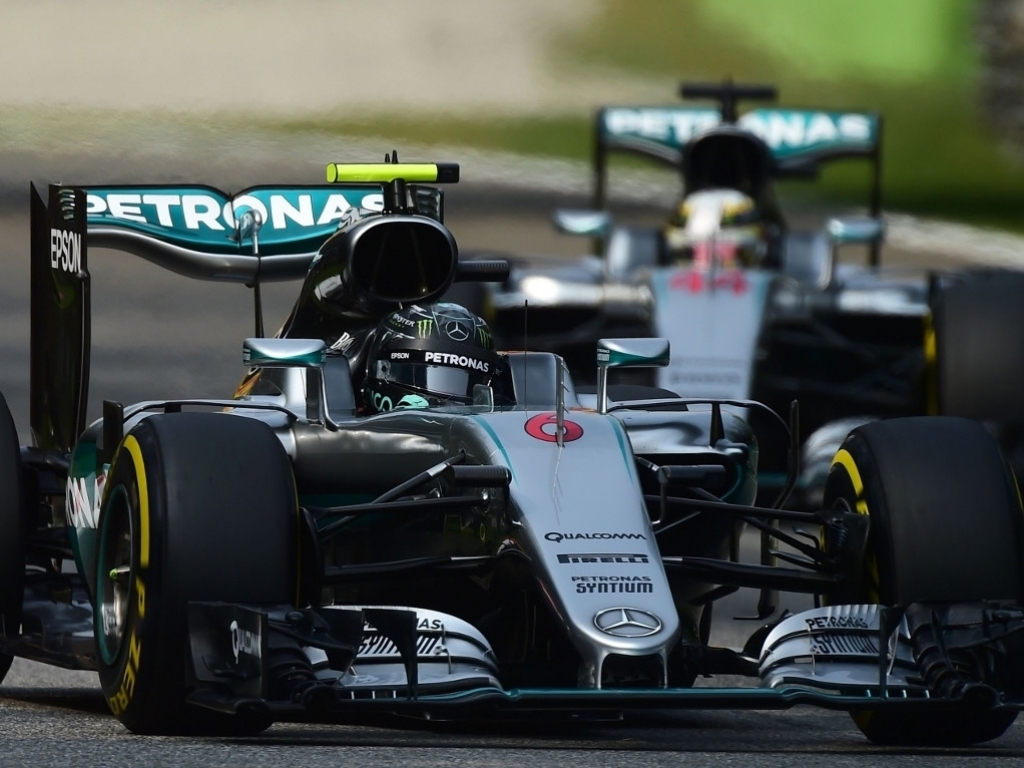 Toto Wolff reckons Mercedes are in “good shape” to emerge from Sepang victorious after failing to win there in 2015.

Mercedes duo Nico Rosberg and Lewis Hamilton have won 14 out of 15 races between them so far this season with only six more until the campaign is over.

Mercedes team principal, Wolff, is hoping one of the German manufacturer’s drivers can win in Malaysia this weekend and thinks his team are reaching “new heights” this season.

“Like Singapore, this was a race where we underperformed last year, so we will need to push hard to put that right,” Wolff said. “We can guarantee that the drivers will be doing just that. This year more than ever, we’ve seen that they are pushing each other to new heights.

“We’re entering a gruelling phase of this record 21 race season, where the physical and mental challenge of a Championship reaches its absolute peak. We’re in good shape – but we must remain on our toes to get the ball over the line.”

Rosberg, who holds a narrow eight point lead over team-mate Hamilton at the top of the standings, won the Singapore grand prix holding off a strong challenge from Daniel Ricciardo and Wolff was pleased with the win.

“We saw Formula One at its best in Singapore. This was a classic,” Wolff said. “I’m proud of the team for how we bounced back after last year and we take our hats off to Red Bull and Daniel [Ricciardo] too, as they made it a huge battle.

“This is how Formula One should be and, although it was extremely tense, I thoroughly enjoyed the race. Now we go to Malaysia, which is a big weekend for us.”