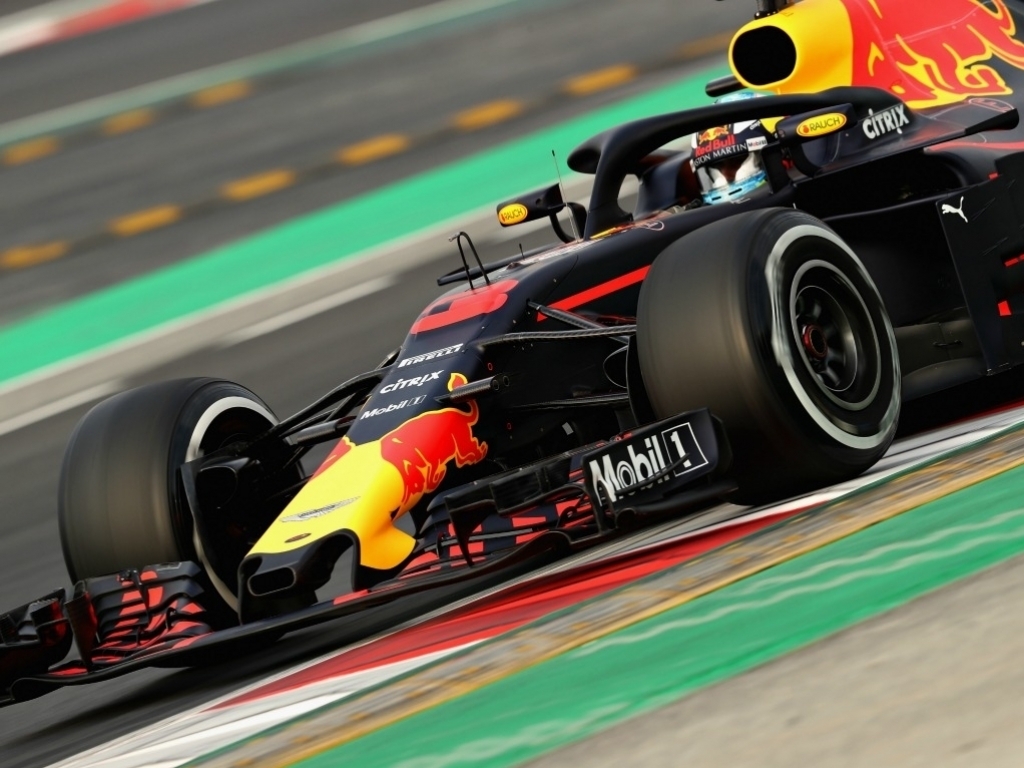 Mercedes boss Toto Wolff thinks Red Bull will be a major threat for both race wins and the championship as the Silver Arrows prepare for a three-way title fight.

Mercedes and nearest rivals Ferrari are both setting the standard at winter testing as they continue to post the quickest times and the most laps at the Circuit de Catalunya.

But while Red Bull have suffered a couple of lengthy absences over the first five days of testing, Wolff is refusing to rule them out of the equation.

"What we have seen from Red Bull is that they have a very strong package," Wolff told Sky Sports. "I think will be very much in the game for race wins and the championship itself.

"I think it will be all three of us [Ferrari included] against each other."

When asked to assess where Mercedes currently are in the pecking order, Wolff was not giving too much away at this stage.

He added: "Honestly, l am excited by the prospect of a tough battle.

"We have a worst case and a best case.