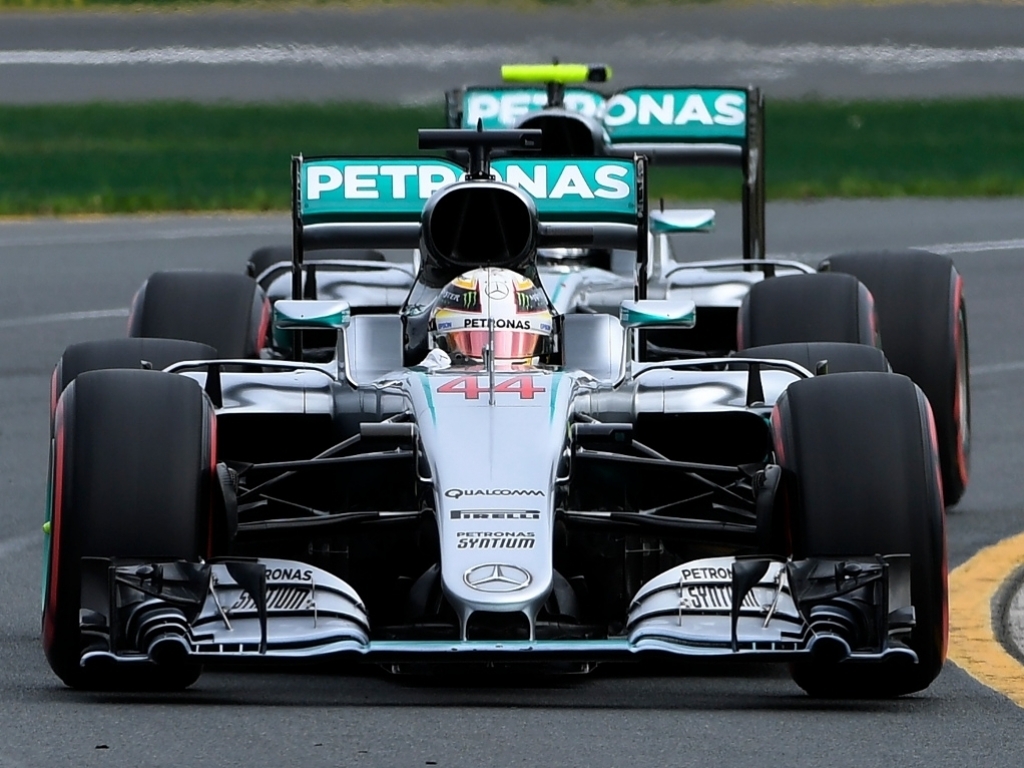 Although the mere thought of implement team orders “makes me puke myself”, Toto Wolff says that is the way Mercedes may have to go following the Austrian GP drama.

Nico Rosberg and Lewis Hamilton clashed on the final lap of the 71-lap Austrian Grand Prix while fighting for the victory.

It was a testiment to Mercedes’ belief that they owe it to the fans to race as they duo faught to the very last lap.

But, given the clash, their second of this season, Wolff admits Mercedes may have to backtrack on their

“I think our drivers are among the two best in Formula 1,” said the Mercedes motorsport boss. “We try to build the best possible car, we try to push the limits, and it’s not always easy because we have moments where the car has been letting us down.

“I don’t want to attribute any blame because every time you watch the video and you look at onboards there is new information. You can’t clearly say who is more to blame than the other. I have a personal opinion, and I’m not going to express it here. As a matter of fact that needs to be avoided.

“In Barcelona I was much easier with it because we had 30 races without any collision, it was clear it was eventually going to happen, it wiped out both cars.

“From my naïve thinking I said to myself ‘Okay, that’s it, they’ve learned their lesson, they’ve seen the consequences and it’s not going to happen any more’. But here we go, it happens again.

“So the only consequence is to look at all the options available on the table, and one option is to freeze the order of a certain stage in the race.

“It’s unpopular, makes me puke myself because I like to see them race, but if the racing is not possible without contact, then that’s the consequence.

“But here we go, it happens again.”