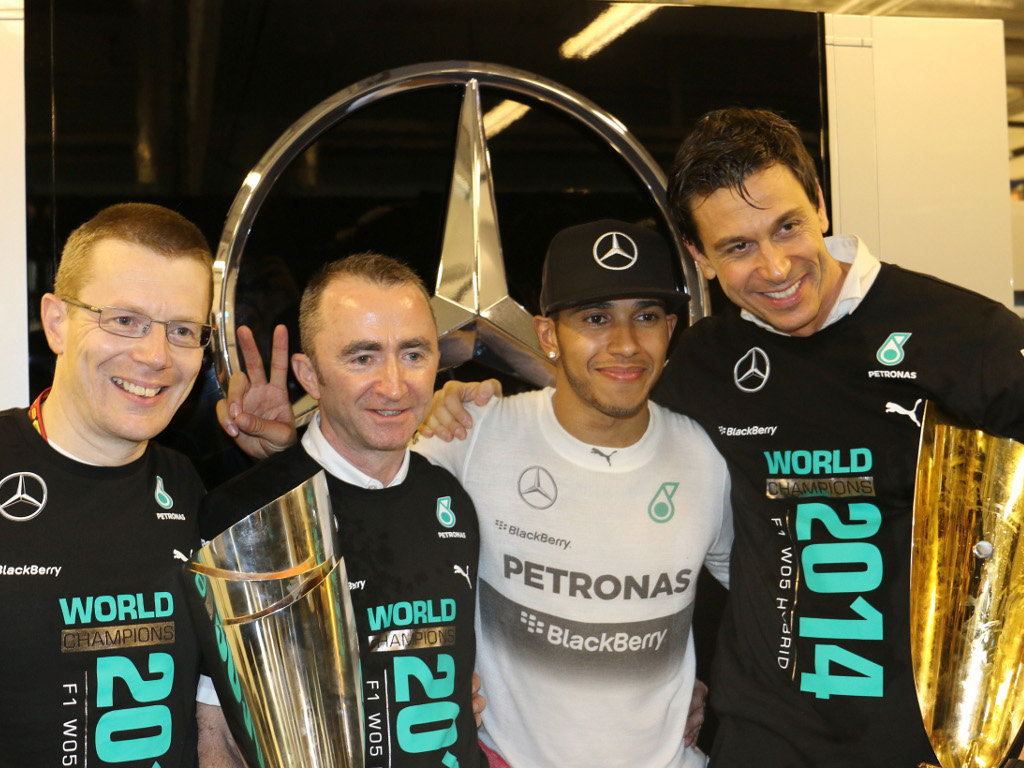 On top of the F1 world after a phenomenal 2014 season, Toto Wolff says Mercedes never expected that level of success.

Mercedes won the Constructors’ crown – their first ever – by 296 points over Red Bull Racing while Lewis Hamilton beat team-mate Nico Rosberg to the Drivers’ title.

“For Mercedes-Benz, 2014 has been a remarkable and historic season,” Wolff told journalist James Allen.

“Firstly, because it saw the introduction of F1’s new 1.6 litre turbocharged, hybrid power units, which were an enormously exciting challenge for all the team. But you can never go into a season expecting the kind of success we have managed to achieve.

“To have won 16 races, with 11 one-two finished and to have scored 18 pole positions has earned us a place in the history books and it is testimony to the hard work put in by everyone at the team.

“Both Lewis and Nico drove like champions throughout, with Nico winning the qualifying battle but Lewis prevailing in the races to become champion.

“We are hugely proud to have won the first Constructors’ Championship for Mercedes-Benz and the company’s first Drivers’ title since the great Juan Manuel Fangio in 1955.

“But back at base, we’re already hard at work to make sure we can defend our title from Melbourne next year.”