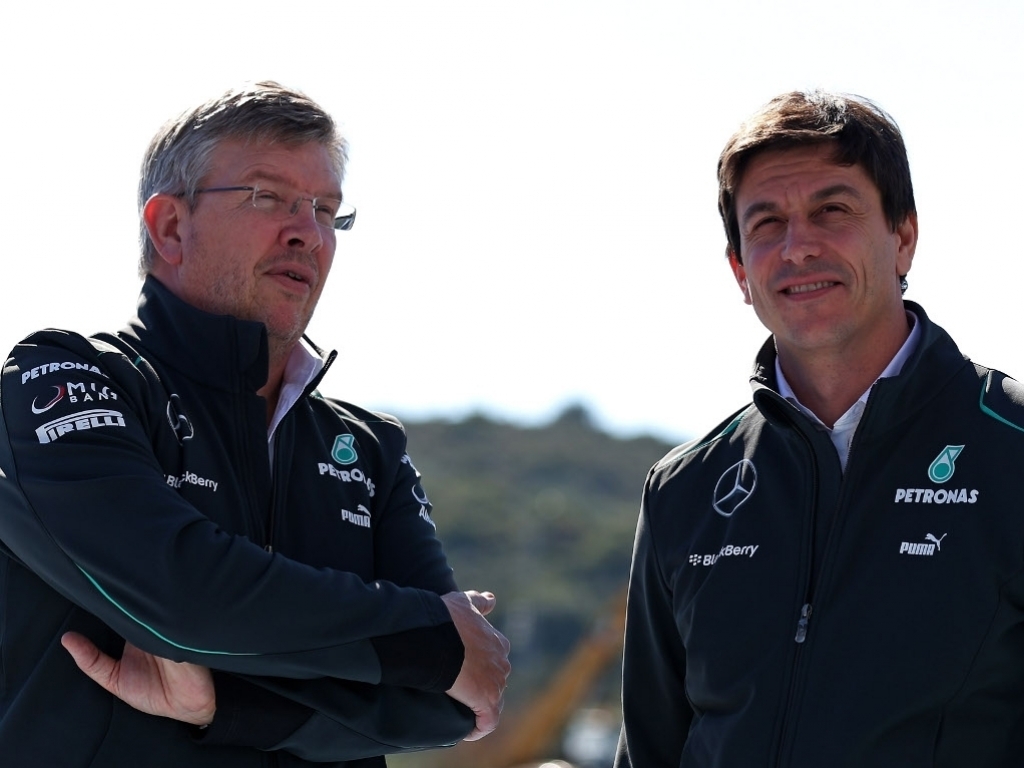 After comments in Ross Brawn’s new book suggested that trust issues between he, Niki Lauda and Toto Wolff were the cause of his departure from Mercedes, Toto Wolff responded, saying that his comments were taken out of context.

In his new book, Brawn revealed that the when he challenged Lauda and Wolff over the recruitment of Paddy Lowe into the Silver Arrow fold, they blamed each other for not letting him know about the development.

The constant doubt in the duo ultimately led to him leaving, according to Brawn.

“I was beginning to deal with people who I didn’t feel I could ultimately trust; people within the team, who had let me down already in terms of their approach,” an extract from his book, Total Competition: Lessons in Strategy from Formula One, said.

“Then in early 2013, I discovered Paddy Lowe had been contracted to join the team and it had been signed off in Stuttgart. When I challenged Toto and Niki, they blamed each other. I met them to have it out with them. And they both pointed to each other.”

However, the Mercedes team boss claims that there is no bad blood between he and Brawn and that the comments were taken out of context.

“I have read the quotes and Ross has been in touch,” the Austrian told Sky Sports.

“Apparently some of the quotes were taken out of context and I accept that.

“A restructuring of an organisation is always a difficult time and delicate. When Ross decided to leave we had a pretty successful run of championships afterwards and that is a difficult situation.

“I respect him as a person and respect him very much as an engineer and none of these quotes has changed that.”