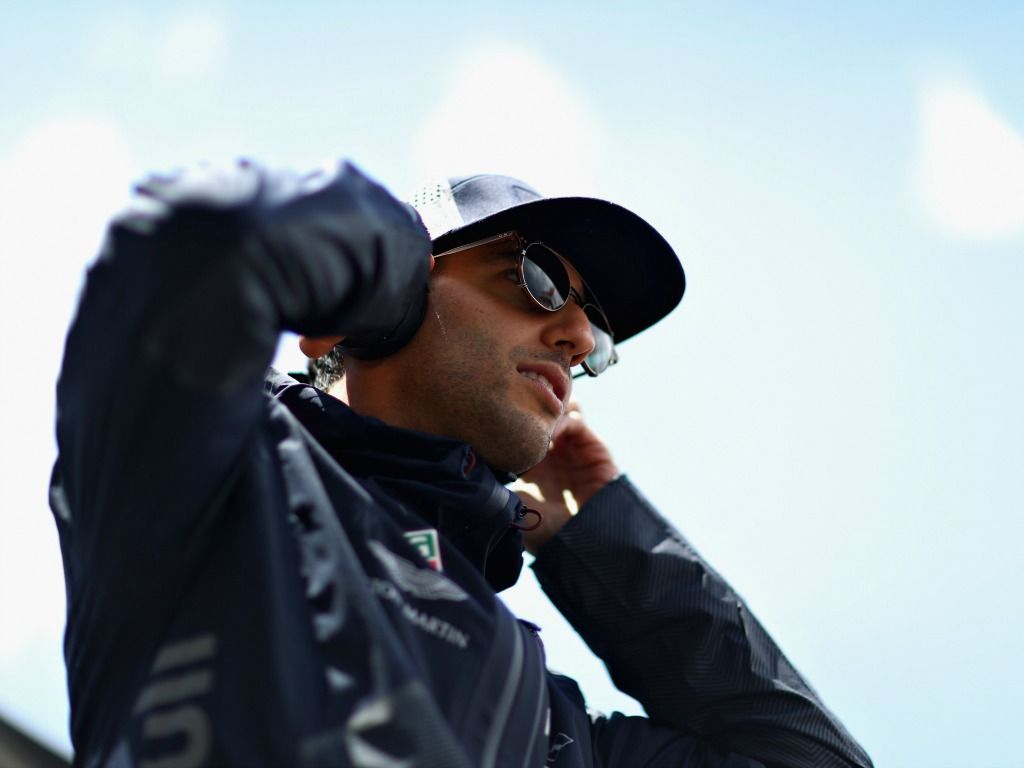 Mercedes boss Toto Wolff has confirmed that Daniel Ricciardo is among the possible drivers to take a seat at Mercedes.

Wolff stated that the Australian would be on their shortlist for 2019 should they decide to look outside the current Mercedes set-up.

Earlier in the season, it seemed that Wolff had ruled out the six-time grand prix winner for next season.

But Wolff denied this, though, saying: “I was not translated correctly.

“I only said that we are loyal first of all to our drivers. They are Lewis, Valtteri and the Mercedes young drivers. They come first.”

He added: “If we were to look at others, Daniel is definitely among them.”

Ricciardo is out of contract with Red Bull at the end of the season, but Wolff has indicated that the team are happy with their current driving pair.

The Austrian said: “Valtteri deserved to win in Baku and could even have won the last two. It is very balanced between him and Lewis at the moment.”