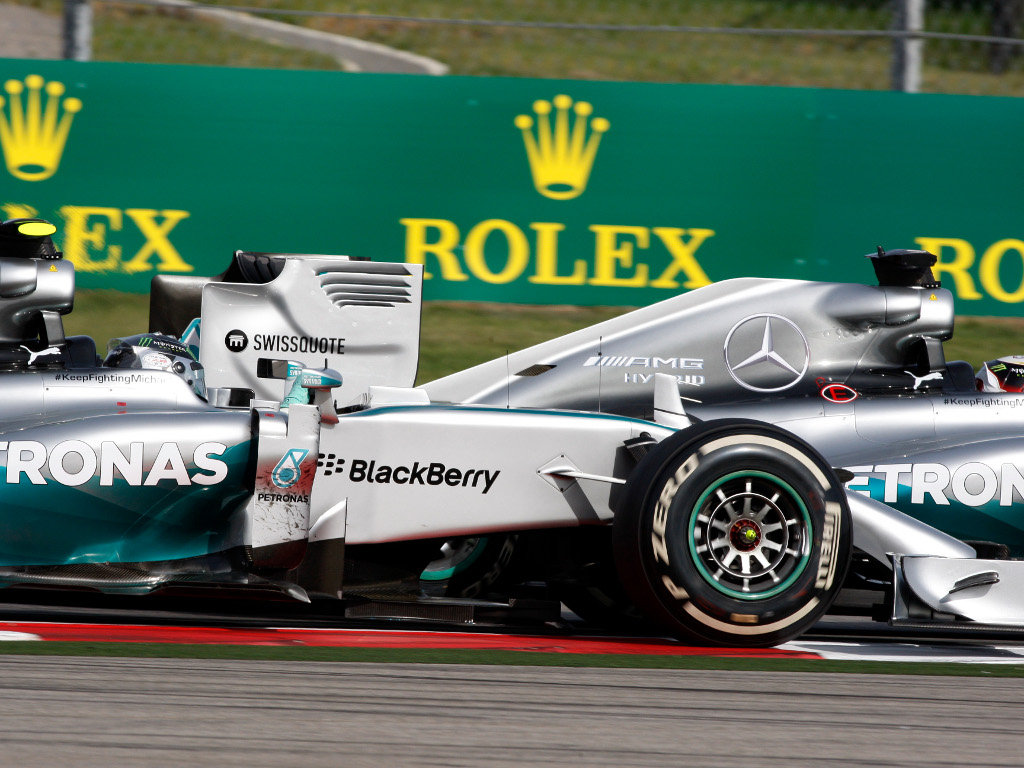 Toto Wolff believes it could get “tense” at Mercedes in 2015 as Lewis Hamilton and Nico Rosberg again battle for the title.

The Mercedes pairing delivered much of the excitement in this year’s Championship as they went head-to-head – and at times wheel-to-wheel – for the Drivers’ Championship.

Hamilton emerged victorious and cited their clash at the Belgian GP, where Rosberg hit him, as one of the motivating factors behind his run of six wins in the final seven races.

Spa, though, was just one occasion of several where tensions boiled and Wolff concedes Mercedes could be in for more of the same next season.

He told Autosport: “It will reset a little bit over the winter and at the beginning of the season, before it gets competitive again.

“It’s very clear that if your team-mate is your biggest competitor and your biggest enemy then it gets tense.

“I have no doubt that we’ll have similar situations and similar challenges next year again between the two.

“To maintain it on the current level of respect – and you’ve seen it upstairs after the race – [when Rosberg spoke to Hamilton] shows they respect each other.

“So with all the emotions of a good or bad day in the office, I think it’s perfectly acceptable.”

The Mercedes motorsport boss highlighted that Spa clash as the defining moment in the team’s season.

While it may have prompted other outfits to impose strict team orders, Mercedes insisted in the wake of the Belgian GP that both drivers were free to race and free to decide their strategies.

“For me that was the decisive weekend of the year.

“Everything that we discussed and we wrote down was theory and after that weekend we needed to make sure that this was not getting out of control for the team.

“What we did was we considered the options and I think coming out of Spa after your two drivers hit each other to take seven victories in a row and five 1-2s is satisfying, and it seems what we did was okay.”