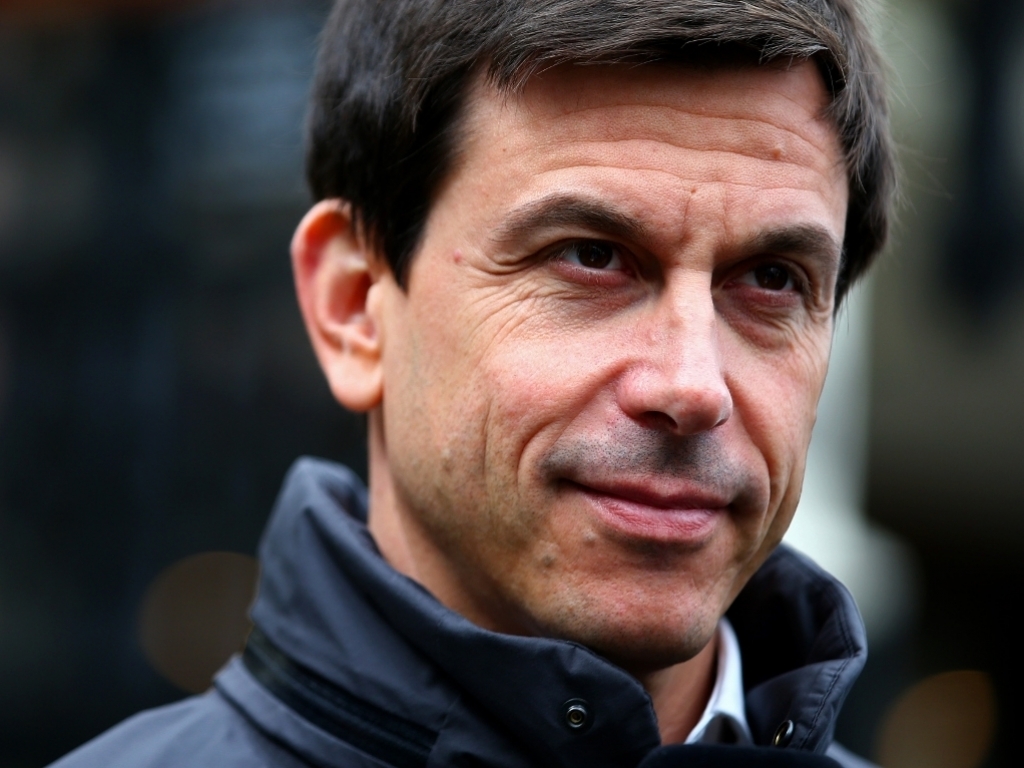 In the wake of Christian Horner's calls for "equalisation", Toto Wolff has told Red Bull to stop complaining and "sort it out".

Horner was unhappy after once again watching Mercedes storm to a victory, this time at the season-opening Australian Grand Prix.

Lewis Hamilton and Nico Rosberg claimed the 1-2, half a minute ahead of third-placed Sebastian Vettel while Daniel Ricciardo was the only Red Bull driver to finish, albeit a lap down in sixth place.

A frustrated Horner said: "When we were winning – and we were never winning to the advantage they have – double diffusers were banned, exhausts were moved, flexible bodywork was prohibited, engine mapping mid-season was changed [to limit Red Bull's advantages].

"Is it healthy to have this situation [now]? The FIA, within the rules, have an equalisation mechanism and it is perhaps something we need to look at.

"Mercedes – take nothing away from them – have done a great job. They have a good car, a fantastic engine and two very good drivers.

"The problem is the gap is so big you end up with three-tier racing and that's not healthy for F1."

Wolff has responded to the Red Bull team boss by saying his team and Renault need to stop "crying out" and instead work on finding a way to close the gap.

He added: "I didn't mean the F-word in relation to him [Horner]."