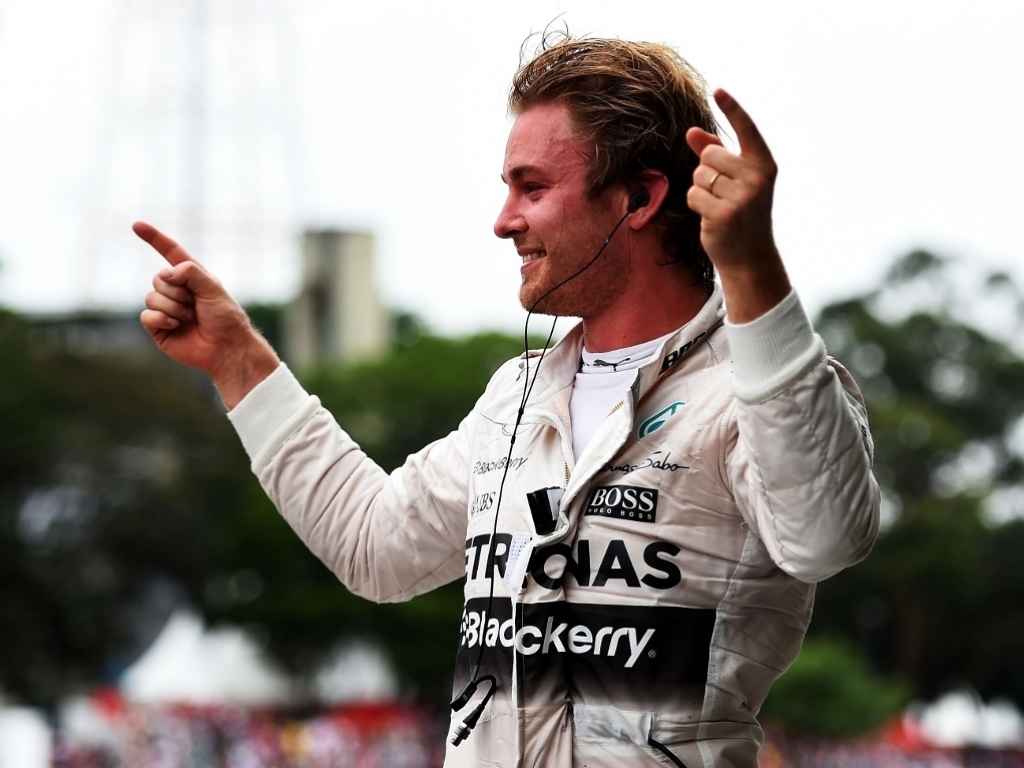 Mercedes team boss Toto Wolff believes that Nico Rosberg has proved he is a driver of considerable pedigree following back-to-back wins in Mexico and Brazil.

Rosberg has spent the majority of the past two seasons in the shadow of team-mate Lewis Hamilton, with the Briton winning the 2014 and 2015 Drivers' Championships.

An error from Rosberg at last month's United States Grand Prix allowed Hamilton to claim victory in Austin and with it wrap up the Championship. However, since then Rosberg has been the dominant force, winning the following two races from pole position.

There have been suggestions that Hamilton has taken his foot off the gas somewhat after securing the title, but regardless of this, Wolff feels that Rosberg has showed his class, with some pundits having questioned his abilities.

"I think racing drivers are a different kind of species," Wolff said of Hamilton's recent showings. "I have no explanation for you. You could say that Lewis won it all, he has achieved his target. The adrenaline is maybe not as high as it was before and Nico is driving without pressure. But I am not sure they know, but both of them will spend time over the winter reflecting what happened at the end.

"One important thing is you can see his class now. And we have always tried to say that Nico's class and performance is important to make Lewis perform as he did and to make the car faster and the team to progress, and Mexico and Brazil was a good example of that class."

Wolff is of the opinion that Rosberg may be fueled by anger at his mistake in Austin, and his assertion that Hamilton had gone "too far" with his aggression during the race.

The German said of whether the incident had shocked Rosberg into action: "Maybe. It is a personal guess. Maybe a different pro-active dynamic approach. But I don't know.

"I have said that he was driving in anger and I am not sure I am right, it is just what I think. But I could be wrong. Nico is still developing as a racing driver and you can all those Turn 1 incidents had a pretty similar pattern, where you position yourself with the car and you can see that. If you are the outside car you just need to give up, you see that in many races."