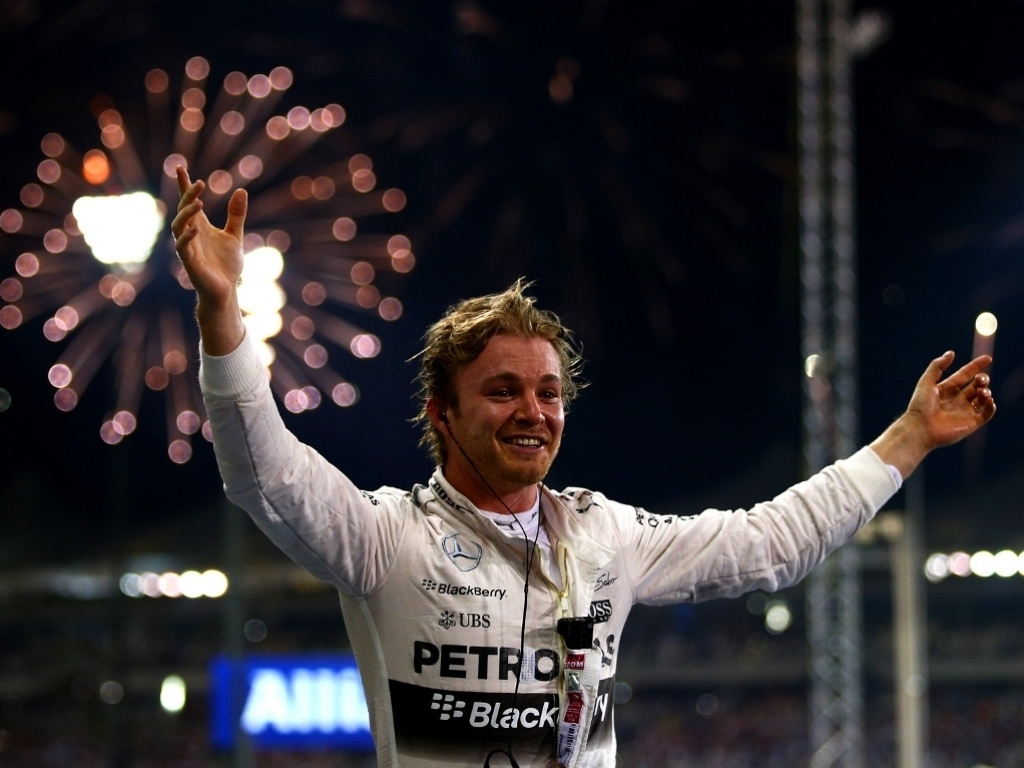 Mercedes F1 driver Nico Rosberg will have to wait until later in the season for negotiations to get started over a new contract, according to boss Toto Wolff.

Rosberg’s current two-year deal was signed in 2014 and expires after the 2016 season, and negotiations will start once Wolff has assessed the coming season.

In an interview with Autosport, Wolff said that he was very happy with drivers Rosberg, who is second favourite with Paddy Power to win next year’s title, and Lewis Hamilton.

“The current line-up is a great line-up,” he said. “Both of them are a major part of the team and responsible for getting the team to where we are today.

“But it’s early days to discuss [Rosberg’s contract]. I want to see how the season pans out.  There are areas we want to develop altogether as a team, and let’s see how that goes.”

World champion Hamilton is tied to Mercedes after signing a contract up until 2018 and you can get on him retaining his title next year and more with Paddy Power.