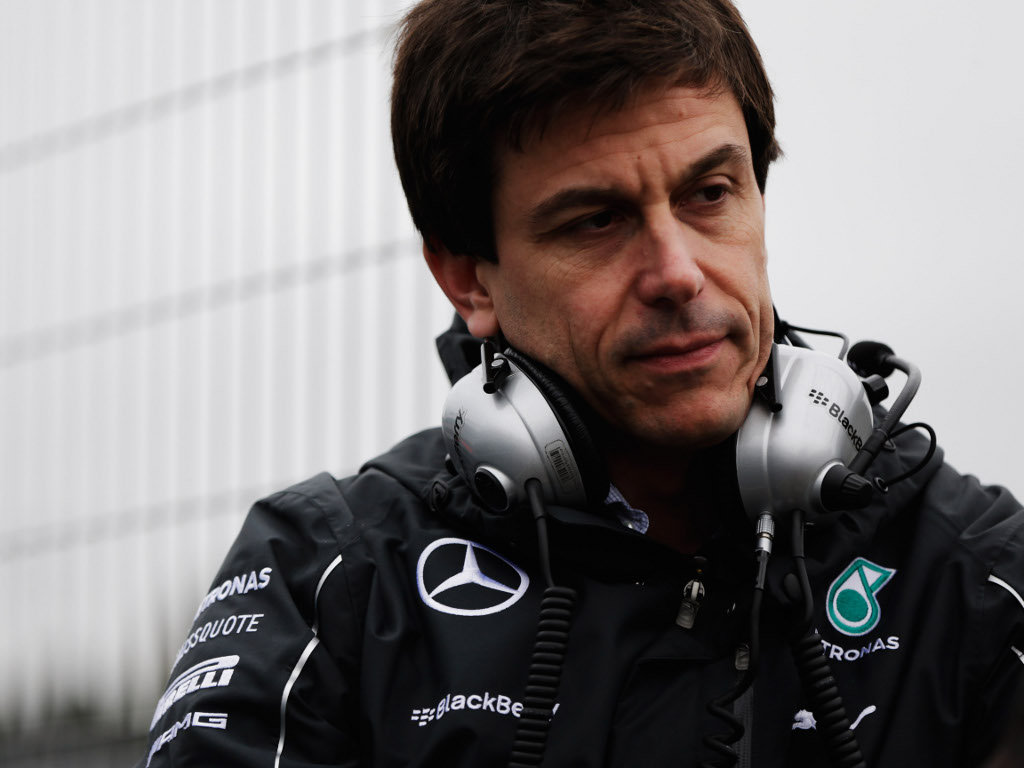 Toto Wolff has responded to Christian Horner’s quit threat, adamant Renault won’t walk away from F1 if the sport sticks with the 1.6-litre V6 engines.

Unhappy with the current engines, Horner is keen to Formula 1 to ditch the 1.6-litre turbocharged V6 units in 2016.

He reckons they are too complicated and too expensive and that any fear that Mercedes could quit the sport if they are changed should be weighed up against the prospect of other manufacturers walking away.

“What do you do?” said the Red Bull team boss. “If you leave it as is, you will probably drive Renault and one or two others away.

Wolff, though, is adamant that sticking with the current units long-term will not result in Renault quitting the sport.

He told Autosport: “They are interesting comments, but probably the whole story has been turned around a little bit.

“What we have said is that Formula 1 needs long-term stability and that the constructors in Formula 1, Renault, Honda and Mercedes, decided to enter Formula 1 based on a set of rules.

“So he [Horner] is probably speaking about his team and not Renault.”

The Mercedes motorsport boss, whose team dominated this year’s Championship easily winning both titles, also claimed that Ferrari are committed to the current format, they, like Renault, just want the engine freeze lifted.

“I think Ferrari is very committed to the current engine format, and it’s clear for all of us that short term we shouldn’t be erratic,” he said.

“We shouldn’t take any decisions that will destabilise Formula 1 and destabilise potential new entries such as Honda or others.

“We need to look at the long-term perspective and how we can optimise the sport.

“There were some very sensible discussions, very refreshing and direct views from Ferrari, and the meeting made all the sense in the world.”