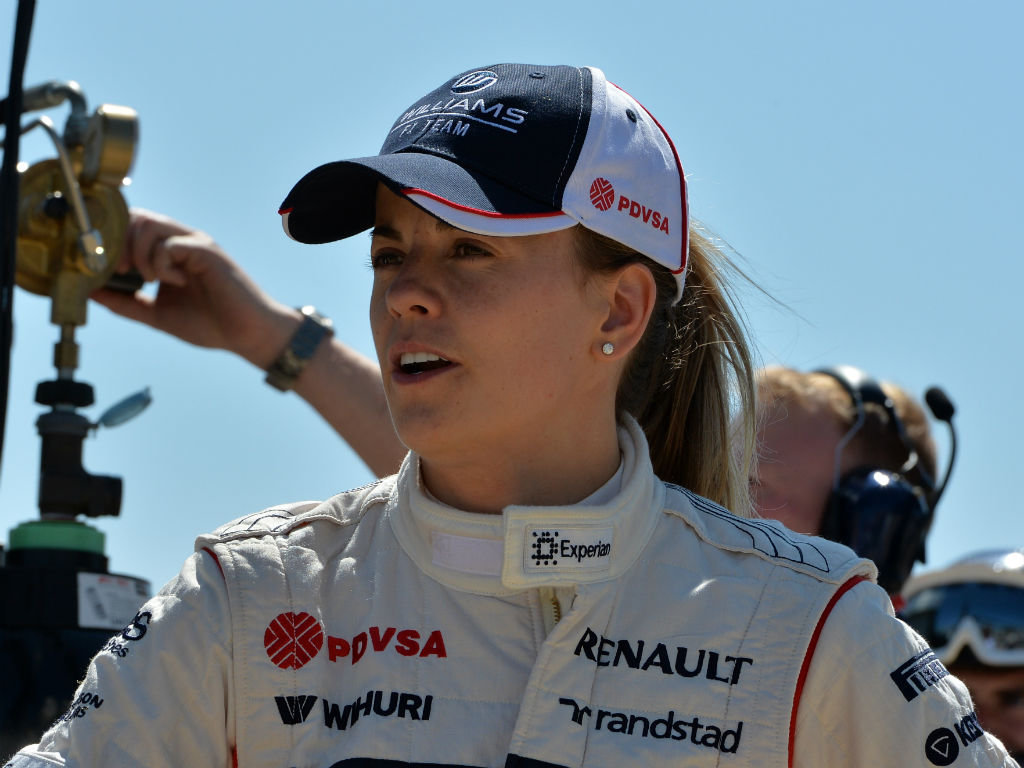 Williams development driver Susie Wolff will become the first woman to compete in the Race of Champions (ROC) when she teams up with David Coulthard for the December event.

The Scottish duo will form part of Team GB at Bangkok’s Rajamangala Stadium in Thailand on December 14-15, where she will test her mettle against the likes of Michael Schumacher.

“Any driver would love to be invited to do the Race of Champions,” Wolff told the official Formula One website.

“It’s an event I have watched as far back as I can remember. What is so exciting is that the cars race head-to-head and you can see how close it is: it always comes down to hundredths. Jumping in and out of the different cars is going to be the real challenge. You need to make sure your car control is as good as it can be because you don’t have time to get a proper feeling for the car, you just get in and go.

“Then there’s the ROC Nations Cup, where I certainly feel responsibility to make sure we do well as a nation. I know David from our time in DTM and I rate him really highly so to be part of the team alongside him makes me very proud. Of course we’ll be up against drivers who are absolutely at the top of their game. So I know it’s not going to be easy but I’m relishing the challenge.”

The individual Race of Champions title was won by Lotus’s Romain Grosjean in 2013, while German duo Schumacher and Sebastian Vettel has won the Nations Cup title every year since 2007.