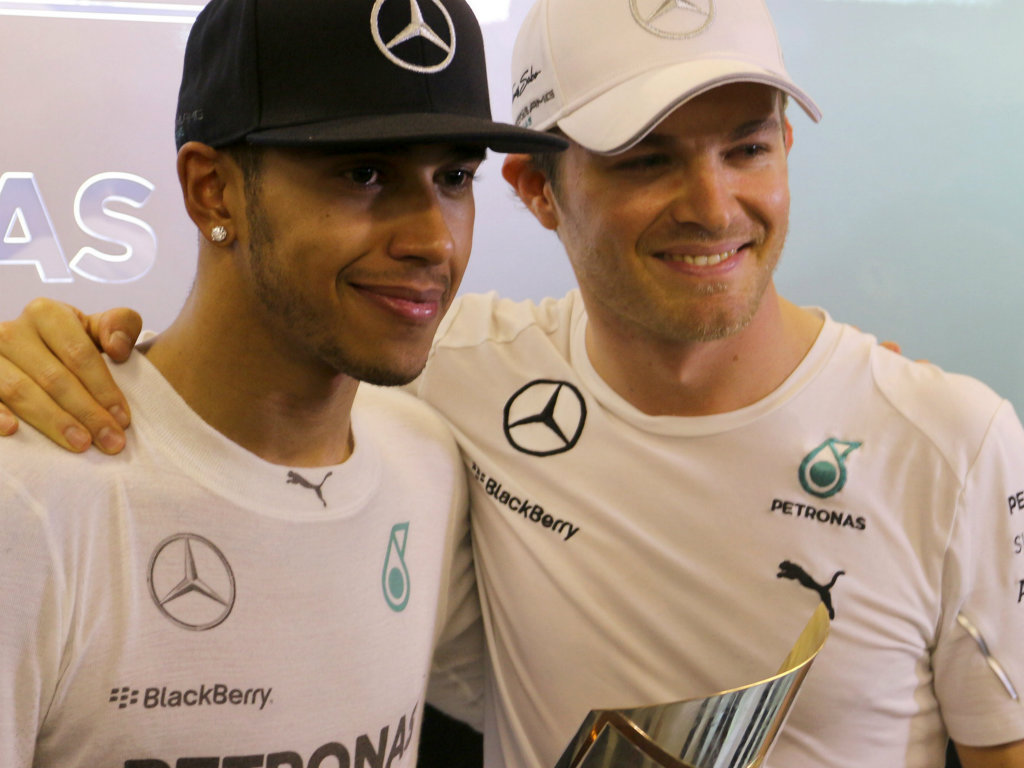 The powers that be at the Brackley-based squad were left furious when Lewis Hamilton and Nico Rosberg collided on lap two of the Belgian Grand Prix and the pair had very different views over who was the blame.

The Mercedes chiefs held a meeting with the two to clear the air and both ended up apologising with the team saying that “suitable disciplinary measures” were taken without going into too much detail.

However, the latest Autosport reports that the drivers “were not allowed to speak to each other, or anyone at the team, until they were contacted” in the immediate aftermath of the incident.

Wolff has also confirmed that the matter was so serious that Merc threatened to change their driver line-up should there be another incident.

“We came out of it as a super strong team,” he told Autosport. “We came out and we said: no driver is ever going to interfere with this team. We are one team.

“And it made us so united because maybe the powers shifted a little bit.

“Not in a power game way – because a game like that is lethal and you cannot play games in a team.

“But, when we got them [the drivers] back at the factory they realised.

“People had worked overnight, people didn’t see their families and they had thrown it away on the second lap.

“So we said: ‘Don’t do it again. If you do it again, we will decide if we want to continue with this line-up’.

“That message being delivered, semi-officially, strengthened the position.”