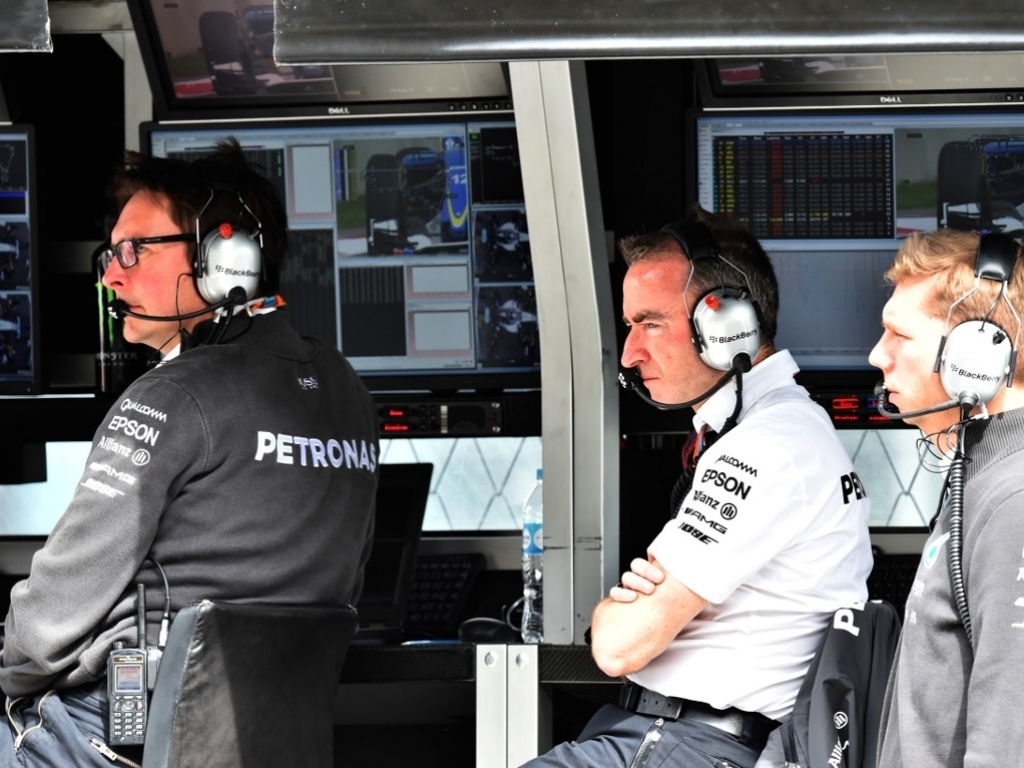 Mercedes boss Toto Wolff officially confirmed Paddy Lowe will leave the Silver Arrow garage and thanked him for his services.

Currently, Lowe is on gardening leave until, as speculated by a number of media outlets, he joins the Williams set up.

Wolff congratulated the 54-year-old for playing a major part in the team’s success over the last couple of years, but insisted that Mercedes have the depth in personnel to replace him, despite being linked with ex-Ferrari man James Allison.

"Paddy has played an important part in our success during the past three and a half years and we thank him for his contribution to this significant chapter in Mercedes’ motorsport history," said Wolff.

"Success in Formula One is not about single individuals but about the strength in depth and technical capability of an organisation.

"We have the talent in place to continue our success of recent years and we plan to build upon it in 2017 and beyond."

Coming from the man himself, Lowe went onto express his gratitude to Mercedes and said that he is looking forward to the next chapter in his life.

"I have had a fantastically successful and enjoyable three and a half years at Mercedes working with an incredible team of people," he said.

"I am now looking forward to a new challenge and wish everyone well at Mercedes."

With Lowe rumoured to join Williams, it could speed up the process of Valtteri Bottas going the other way and partnering Lewis Hamilton.