Home Uncategorized Wolff: The best drivers are all not easy 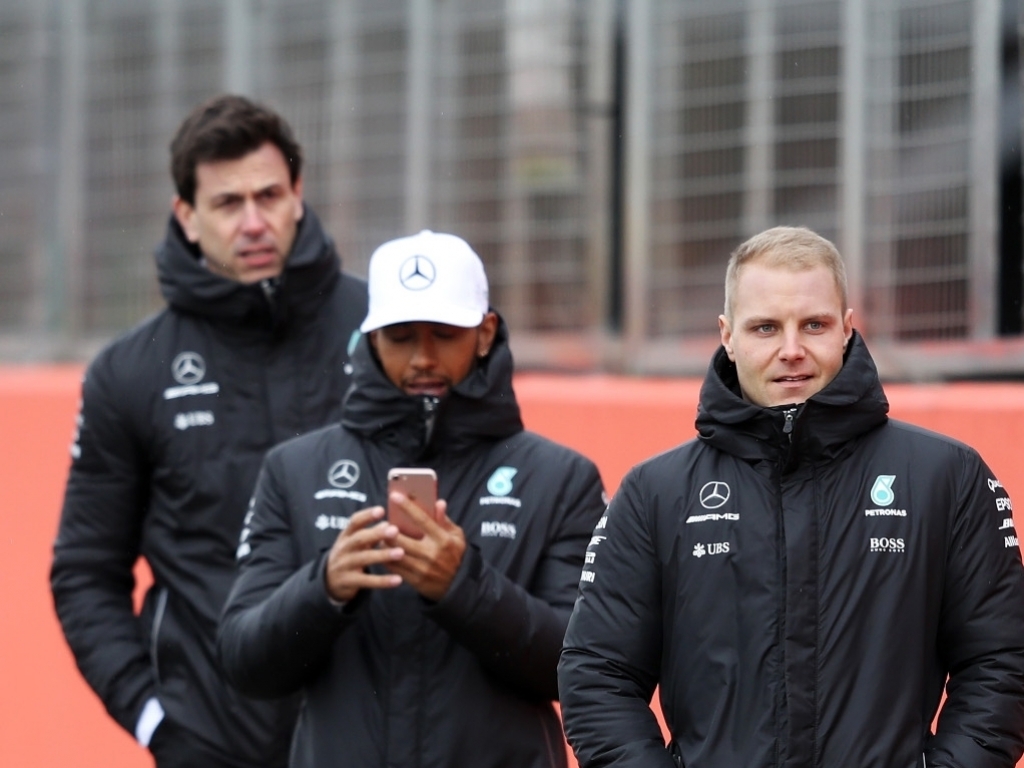 Toto Wolff would rather have the best drivers on the grid and with them a fractious relationship than settle for second best and an easy atmosphere.

At the end of last season Mercedes and Formula 1 bid farewell to Nico Rosberg, thus ending a tense few years at the Brackley squad.

The relationship between Hamilton and Rosberg was tense from the get-go and that increased as the duo fought for race wins and World titles.

“Towards the end it was more intense than we would have thought beneficial,” the Mercedes motorsport boss told The Guardian newspaper.

“What was beneficial at the beginning, that they knew each other for 20 years also meant towards the end that there was lots of baggage carried over and things we weren’t even aware of. With Valtteri the relationship starts at zero.”

But even with a new driver on board Mercedes are not guaranteed an easy time with Hamilton.

The Brit, who is second on the all-time list for most grands prix wins, has butted heads with his team in the past.

Wolff, though, says he’ll take the best and an uneasy relationship every time.

“Who would want to settle for second best just for the easiness of a relationship?” he said.

“You always want the best, the two best drivers in the car extracting everything on difficult days, accepting that there will be controversy at times and that the way the best ones are calibrated can cause bumps on the way.

“The best ones are all not easy. This makes them the best.