Home Uncategorized Wolff: There was never a doubt with Nico 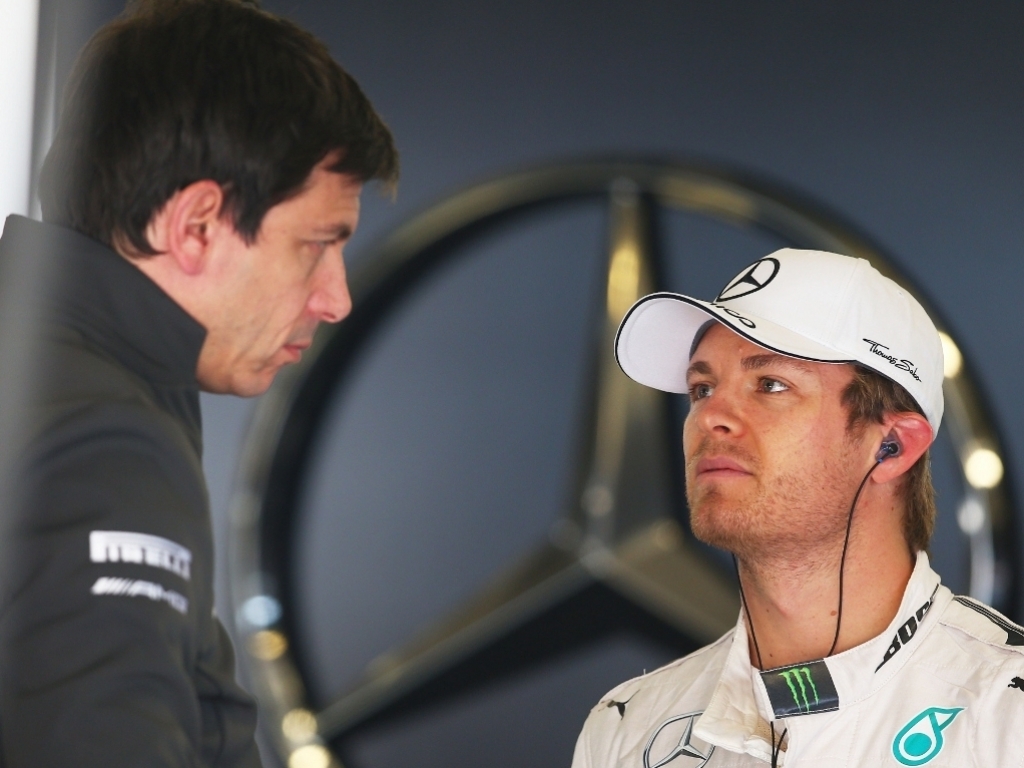 After securing a new deal with Nico Rosberg, Mercedes boss Toto Wolff has admitted that there could be a few more incidents between the German and his teammate Lewis Hamilton in the future.

The pair already have a rocky relationship, especially this season as they both continue to fight for the Drivers’ Championship title.

However, the Austrian claimed that there was never a doubt in keeping Rosberg behind the helm in one of the Silver Arrows.

“It was never in doubt we wanted to stay with Nico, and I guess it was of interest for him to stay in the best current car,” he explained.

“We had the right spirit and right momentum in those discussions, but the final signature came yesterday night.”

Moving forward, Wolff revealed that the team will just have to manage the relationship between Hamilton and Rosberg in an appropriate manner, with both drivers now contracted to stay at Mercedes until 2018.

“I’m never confident that we are on top of the issues,” he continued. “It’s rock and roll, they rock the boat! But we are conscious in that decision.

“Sometimes it can be a more bumpy road.

“Having two number one drivers in the car that keep pushing each other raises the performance of the car, but it gives those moments where it’s about managing a difficult situation. So we’re conscious of that.”