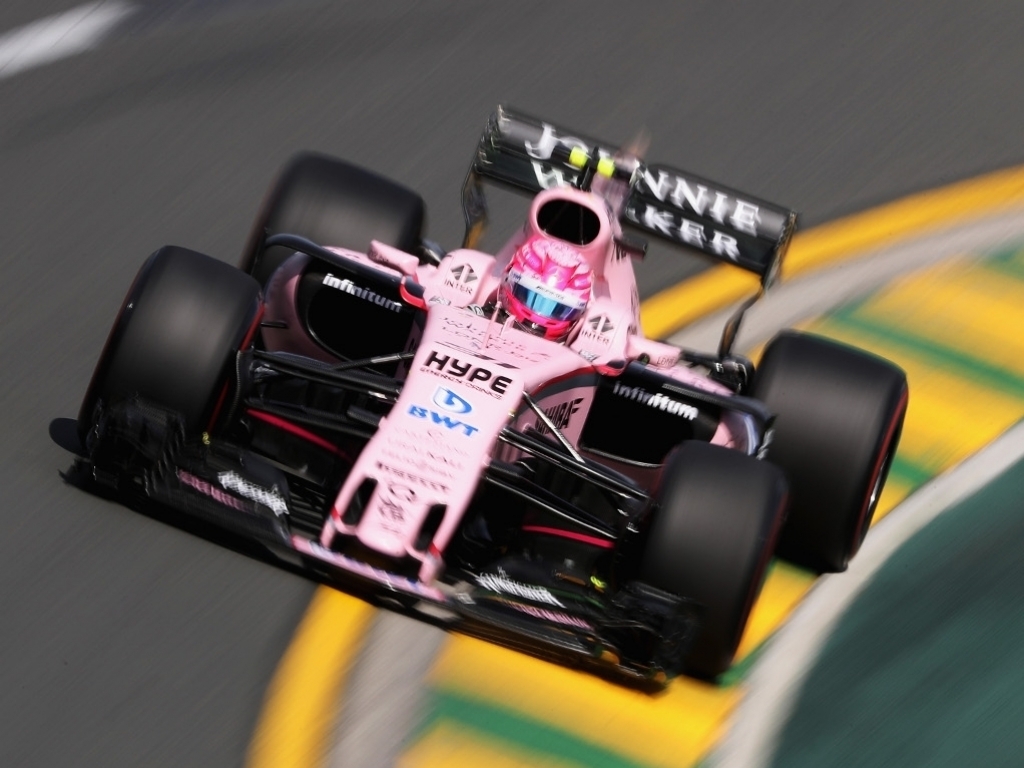 Mercedes team principal Toto Wolff has backed Esteban Ocon to become a "superstar of the future" following his eye-catching performance in Canada.

Ocon is currently eighth in the World Drivers' Championship after six top 10 finishes in seven races this season and could have had a shot at a first podium finish in Montreal had team orders been successfully implemented.

Ocon was praised for his reaction following Sergio Perez's refusal to yield, stating that his "time will come".

And Wolff believes in that statement, too, as he continues to keep a close eye on the Frenchman who is part of Mercedes' driver development programme.

"Force India could have done many more points," Wolff said as he assessed the Canadian Grand Prix.

"Ocon did a great race. Really fantastic for his first season. He's developing just in the right way, he's going to be a superstar of the future."

Force India COO Otmar Szafnauer is also thrilled with him and believes his consistency is one of Ocon's major strengths.

"It's one of the reasons we chose him," said Szafnauer.

" It's hard to predict the future but we're happy he's done what we thought he could do.

"We've got two drivers that can work together and now they're close together which means they'll be pushing each other.

"We had that with Nico [Hulkenberg] and Sergio and we were a little unsure with Esteban, we thought, but he's quickly gotten up to speed now and that will just push both of them forward."