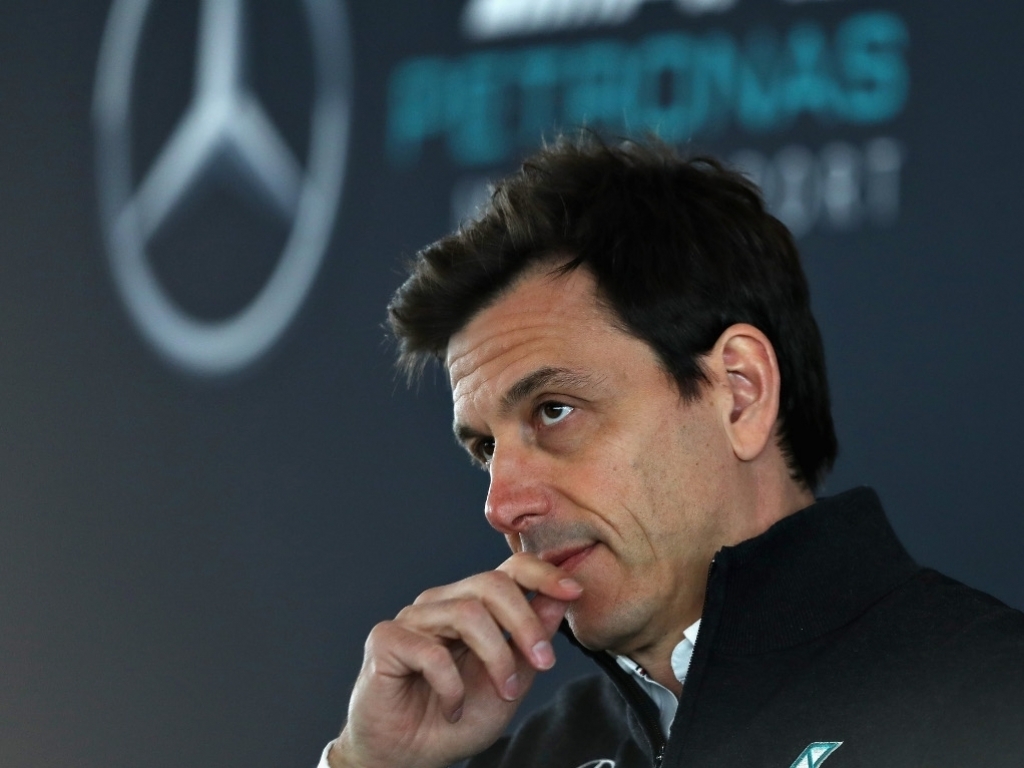 Mercedes boss Toto Wolff has predicted Renault will be the season’s biggest improvers in Formula 1.

Renault clinched sixth spot in the Constructors’ Championship last year in the final race at Abu Dhabi, but Wolff reckons they could emerge as an even bigger bigger threat in 2018 because of the resources they have available to them.

“Force India? There the duel between [Sergio] Perez against [Esteban] Ocon becomes entertaining,” Wolff told Autosport when assessing the rest of the field.

“Both want to distinguish themselves for bigger things in 2019 – so this season is essential for both.

“Williams has a bold design, so I’m curious to see how it works.

“[Sergey] Sirotkin has little experience, but his speed can make up for it. [Lance] Stroll must be a team leader at 19 in his second year [of F1].

“But Renault will make the biggest step forward for me.

“It will use all its resources, and has ambitious drivers with Hulkenberg and Sainz.”